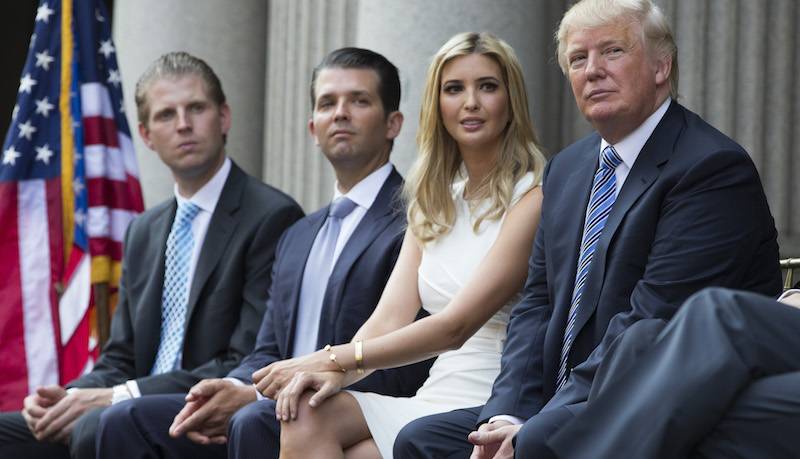 In an interview with Playboy in 1990, Donald J Trump said in his interview that, "Children of successful people are very complicated and not easy to be handled".

Do his children fall into the same category?

A father to 5 children from three wives becomes the 45th President of United States of America and here’s why he doesn’t tell us about his kids.

No family is perfect, there are always flaws in each family regardless of how rich or poor they are. Although his kids captured the attention of media throughout or before his election campaign, but Donald kept the secret of what's ACTUALLY going behind the scenes.

Being a Billionaire with two divorces has never been an easy path, especially when you are going to be America's 45th president.

However, HERE'S why he never told us about his children. 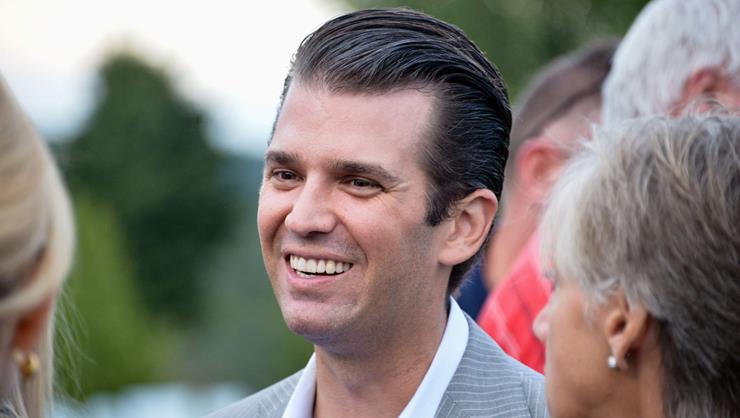 He graduated from the Wharton School of the University of Pennsylvania, like his father. After that, he took a break for almost a year to enjoy his 'Party life' in Aspen, Colorado. A 37 years old Jr. Trump is currently holding a position of 'Vice president' in Trump's Organization.

His passion for hunting is nevertheless hidden from everyone. He is an 'endangered Trophy hunter'. He remained viral on social media by sharing his hunting photos with the world.

"Hunting was helpful to me and keeping me out of trouble", he said in one of his interview in 2012.

Like father like Son, he married to a model 'Vanessa Haydon' in 2005 and they now have 5 children. 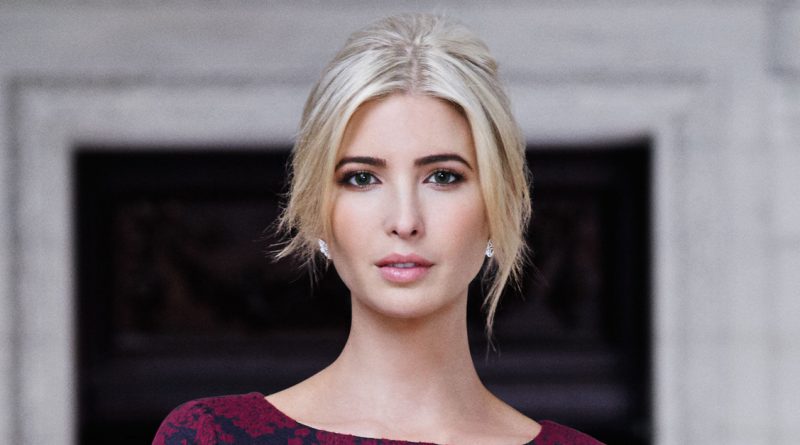 She is enjoying her life as a model and successful businesswoman in her own right. Not only a story of the successful business woman, however, she is an 'executive Vice President' of acquisition and development of Trump's organization.

Moreover, she is also renowned as a best-selling author for 'New York Times'.

Shortly after her modeling career, she was forced to recall the high standard scarves in China, while she was sued by the Italian show brand 'Aquazzura' in Manhattan court.

She was allegedly sued for copying the shoe design of that particular Italian brand from its collection 'WILD THINGS'. 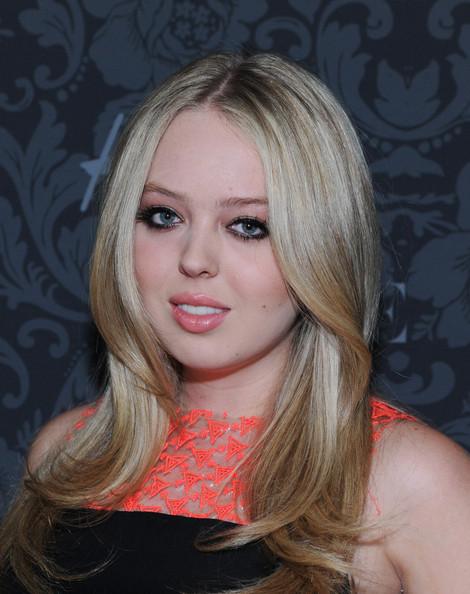 Lesser-known Tiffany Trump has been getting eyes in this battlefield of election tenure. The land-head honcho's girl with his second spouse, Marla Maples, has assumed a fascinating part this campaign. Tiffany is everywhere throughout the Manhattan social media and is exceptionally dynamic on Instagram.

Tiffany goes to her dad's place of graduation, the University of Pennsylvania, where she is twofold majoring in sociology, with a focus in Law and Urban Studies. The bustling socialite spent summers in the Hamptons and took a break at her Manhattan loft. Tiffany additionally opted for a temporary job at Vogue with a little assistance from her stepsister Ivanka and even got the chance to dine in with Anna Wintour. 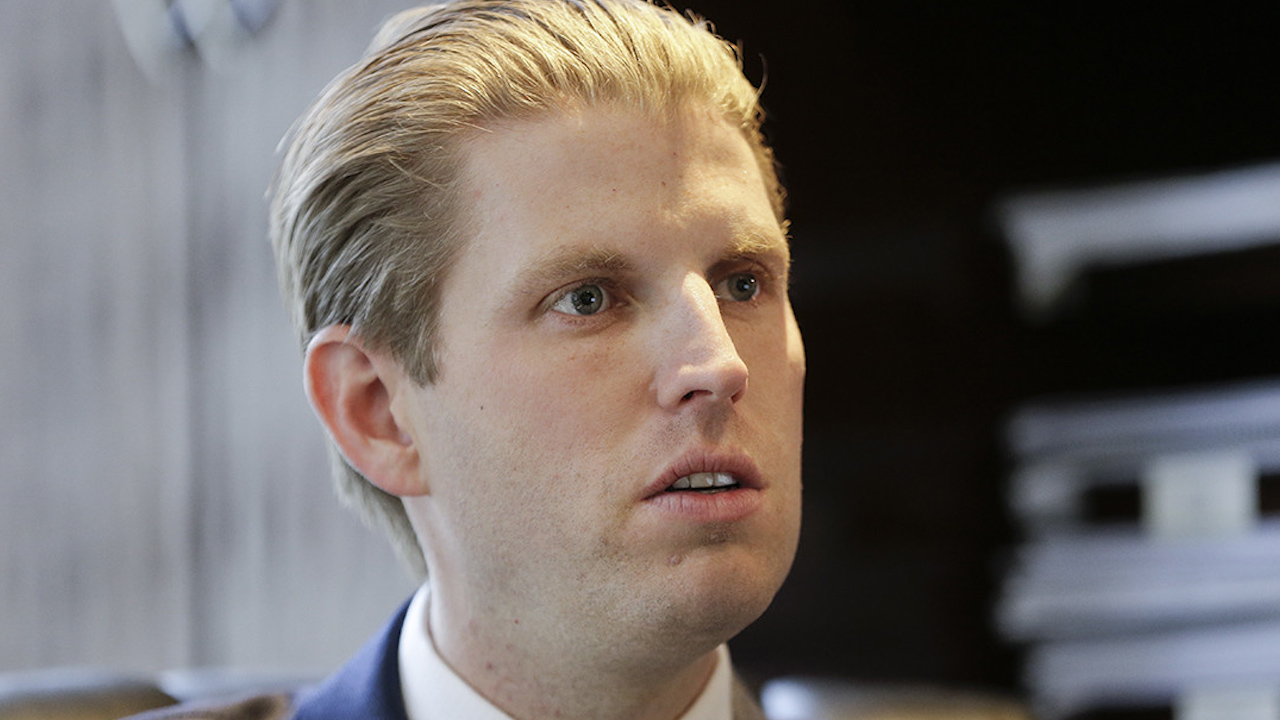 He married Lara Yunaska, and works as an associate producer for CBS television show, 'Inside Edition' where he spoke in support of his father career.

Like elder brother, Jr Trump, he also has a passion for trophy hunting.

He was named in 'top 20 important young philanthropists' and in 2006 he founded the 'Eric Foundation'. 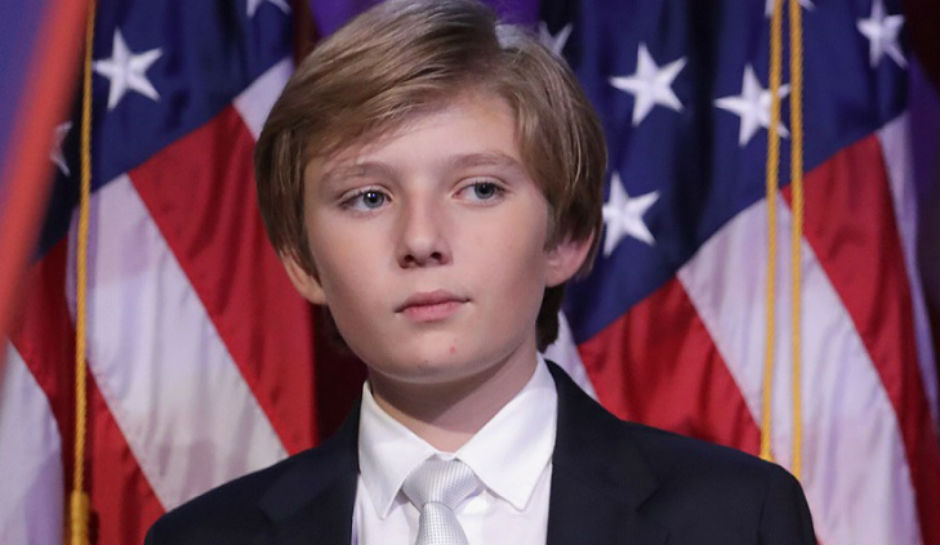 Barron is the youngest Trump from his third wife, Melania Trump.

Melania is the current wife of Donald Trump and acting as the 'First Lady' of America.

Barron is a 'first son' of a nation in the White House.

Despite his special life as the child of amazingly well off parents, his mom and dad put stock in being hands on for their child. The Trumps have staff who cook, clean, and tend to different needs they have, however, don't have a caretaker for Barron.

Nine-year-old Barron Trump, who loves to wear suits like his renowned father, is probably going to emulate his dad's example in business or even legislative issues.

His parents say he loves to spend his time playing baseball and tennis. The father-child pair likewise play golf and appreciate having meals together.