Ali Zafar to star in 'Teefa In Trouble', Ahsan Rahim's next major project 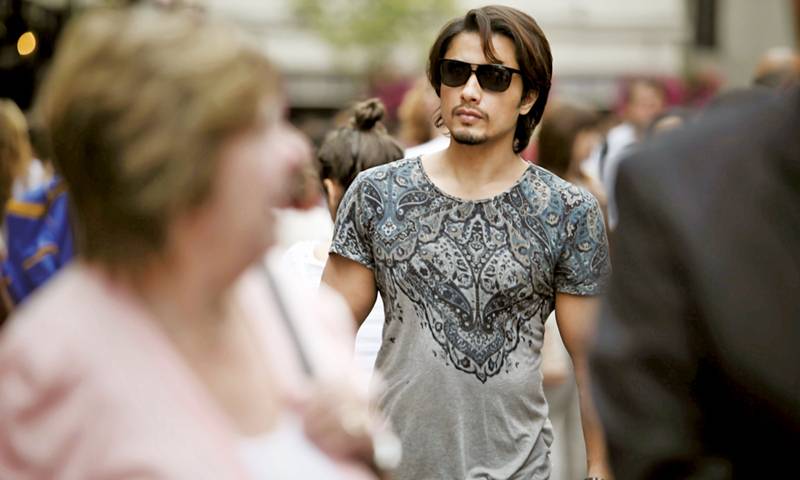 Undoubtedly one of the most talented actors and singers in the Pakistani media fraternity, Ali Zafar has been praised by audiences of both countries, India and Pakistan.

The latest news to make rounds is that Director Ahsan Rahim has gotten AZ on board for his next film venture titled 'Teefa In Trouble'.

The movie is being produced by Lightingale Productions, and AZ has given a sneak peek of his film script on his Twitter handle.