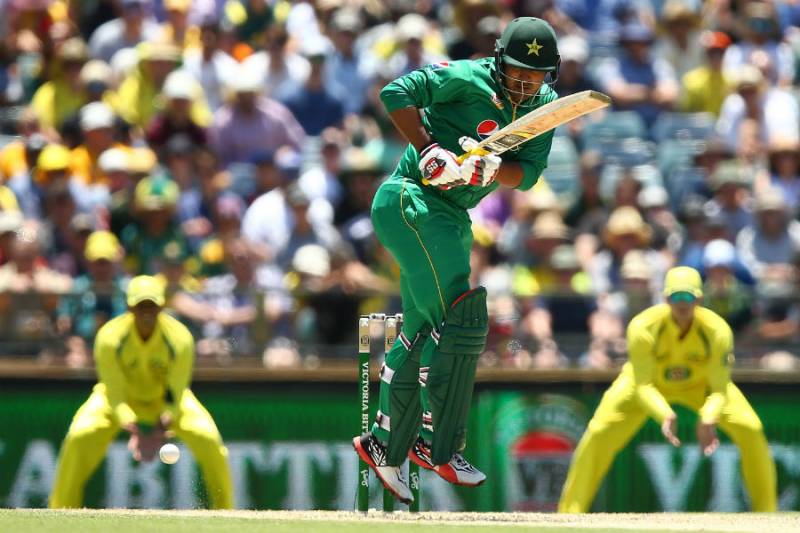 SYDNEY - The fourth One-Day International (ODI) between Pakistan and Australia will be played on Sunday at Sydney Cricket Ground.

Azhar Ali, after passing the fitness test, was declared fit and he will lead the team as captain in the fourth ODI at SCD.

Under Hafeez's captaincy, Pakistan won the second match while they lost the third to Australia. On the host side, Mitchell Starc is back, while Adam Zampa will also be pushing for inclusion for the first time in the series.

According to ESPN, the SCG is towards the tail-end of its busiest month of the season, so the surface may be a little on the tired side. Also, Sydney's weather forecast suggests fine, warm conditions.

Pakistan have beaten Australia four times in ODIs at the SCG, but the hosts have been victorious on each of the past five occasions.

Pakistan have been previously whitewashed 3-0 in the Test series by the Aussies.