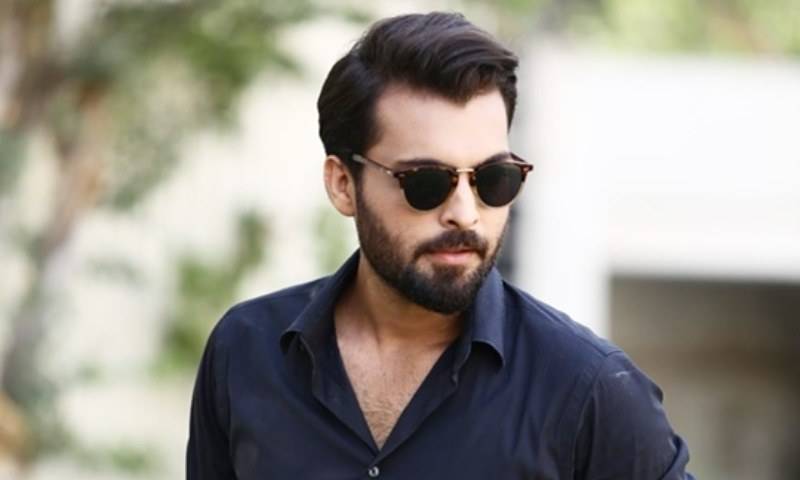 Imagine the horrors of women who are subjected to vitriolage as a form of punishment for rejecting a proposal, or because of jealousy, or simply challenging the patriarchal narrative of the society. These women  not only have to suffer severe physical pain but also psychological trauma for the rest of their life - all because they tried to make a decision for themselves. The worst part is that instead of talking about these attacks, we have made it a taboo topic where rather than encouraging the victims to live a normal life - despite the deformities as a result of attacks - they are shunned and forced to live in isolation.

The upcoming drama serial ‘Surkh Chandni’ aims to bring this ill practice to an end by encouraging the society to talk about it and put a stop to this horrific act. With a terrific cast comprising of Asad Siddiqui, Osman Khalid Butt, Sohai Ali Abro and Mansa Pasha, the serial intents to change the narrative by capturing the true horrors an acid victim has to go through.

Given the taboos attached and sensitivity of the topic, to capture its essence is nothing short of a challenge. So what made Asad Siddiqui opt for this project? Who better to answer this question than the actor himself.

“My motivation here was the message that the drama aspires to deliver. Yes! it is a major challenge to address societal taboos through drama but it is also a greatly important effort. Drama as an art form has a huge following and I just felt like I must, as a member of society, be a significant part of this message. The character I’m playing, the complexity of the plot, the makeup, the production, the visual FX, all make this project very complicated and something I really want to ace.”

It’s all very inspiring but are we, as a society, ready to openly address acid attacks? Are we empathetic and compassionate enough to understand their traumas and willing to accept them?

“The topic is, to this day, a taboo. I personally don’t understand why, but it is and remains a taboo. Are we ready to understand and empathize? Who is to say?,” Asad shared and added, “Is it absolutely necessary to deliver this message? Yes, the first step must be taken. It is always the hardest step, but someone has to make a start. The voice must be raised, the issue must be highlighted. Regardless of how ready we are.”

Though we agree with Asad wholeheartedly, there is a general trend of forcing the victims into isolation. How the drama is going to tackle the challenge of addressing the non-acceptance of acid victims? According to Asad:

“The whole point of Surkh Chandni is that acid attack victims are still human beings like you and me even after something so tragic has happened to them. Yes, society must be kind to them but no society must not pity them! All we have left for these victims is pity, not empathy, its pity. And that is not right. It must make them feel like very small individuals in the eyes of the society that only has pity left for them.”

Although the topic is challenging, there was a dire need to address it and change the current narrative. Victims should be encouraged to live a normal life, and not forced to live in shadows. We really hope that 'Surkh Chandani' changes this existing sketch in which attackers roam free while the victims live with so much burden.