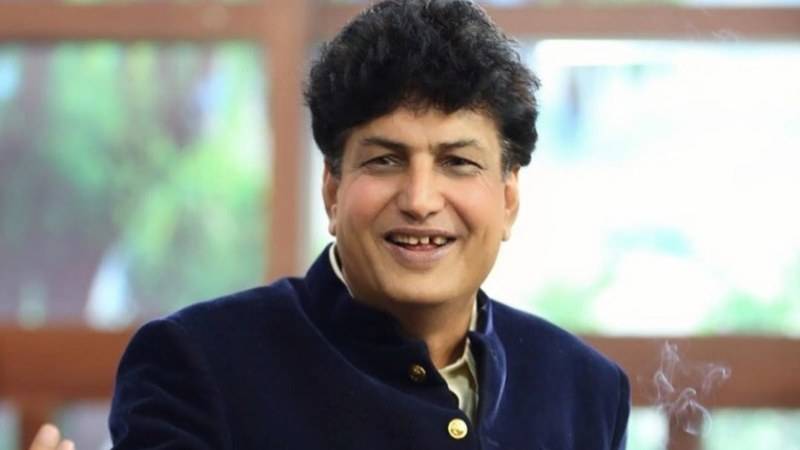 Pakistan's outspoken writer Khalilur Rehman Qamar, who is known for his hit dramas, controversial statements and views, is all set to host a TV show on current affairs.

The program will air in January, but the exact date has not been announced. The reaction on the teaser has so far been good. The fans of Khalil Ur Rehman are quite excited and looking forward to see what he has in store for them.

A post shared by Khalil Ur Rehman Qamar (@krqofficial)

Khalil’s close friend and one of the famous TV actors Adnan Siddique also shared the teaser of this upcoming show, and gave his two cents, “My dear friend and celebrated writer Khalil Ur Rehman Qamar is bringing his sharp writing skills and blunt wit in his new show.”

Adnan further stated, “Expect him to speak the truth as it is. Ruffle a few feathers politically and socially and shoot from the lip.”

Last year the Sadqay Tumharay writer received backlash for his abusive language on national TV while speaking to Marvi Sirmed during a live session. This incident led to a huge debate on social media, with many deciding to boycott Khalil Ur Rehman.

Khalilur Rehman Qamar has always sparked controversy over his problematic views on feminism and seems like the writer ...