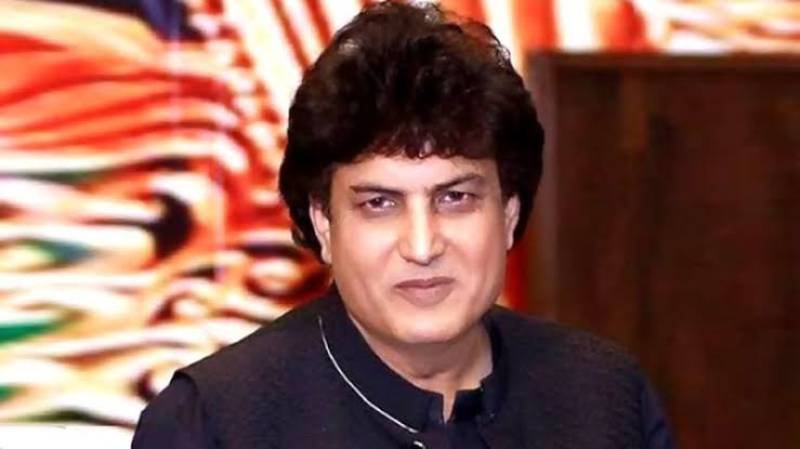 Khalilur Rehman Qamar has always sparked controversy over his problematic views on feminism and seems like the writer has landed himself in trouble once again.

The famous playwright is facing immense backlash over his recent remarks on women’s rights  and the ongoing protests against rape in Pakistan.

During an interview with a local channel, KRQ shared his opinion on freedom for women in Pakistan. "What sort of freedom do they want?" Qamar questioned. "They're out on the roads already, they're chanting these vicious slogans at Liberty Chowk…I want to question their fathers and brothers. Where are they? Where were they when these women came out on the streets, shouting and screaming? They must have come to the protest with their knowledge. Are they not free to do so? What other kinds of freedom do they yearn for?"

As the interview started doing rounds on social media, many people, including celebrities, called out Qamar’s stance.

Wow... he is so angry. He hates women its written all over his face and in every word uttered from his filthy mouth. I feel pity on all the women in his life inc his mother and sis, and the women he's interacted with in the past, and will do in the future. #Supremeasshole

Who is sick ,depraved man .Men like him are the real enemies https://t.co/XTmBcv0HEP

Is he drunk or what? A woman is raped in front of her children and he’s talking rubbish! Why do they even call him and ask for his views?

Why is this human form of cancer still being invited as a guest to talk about these issues, is beyond me!!! Things people do for ratings.....

Eeew! Sick man. He thinks women want to rip their clothes off and sleep around- that’s his understanding of azaadi because he’s sick in the head.

We should ask Momina Duraid, Humayun Saeed, Nadeem Baig. These producers and directors made him what he is today and prefer to raise the profiles of such gutter minded writers! @mominaduraid @Humtvnetwork @iamhumayunsaeed @nadeembaigg