'Protect Them Now': Feroze Khan is giving women a platform to seek help 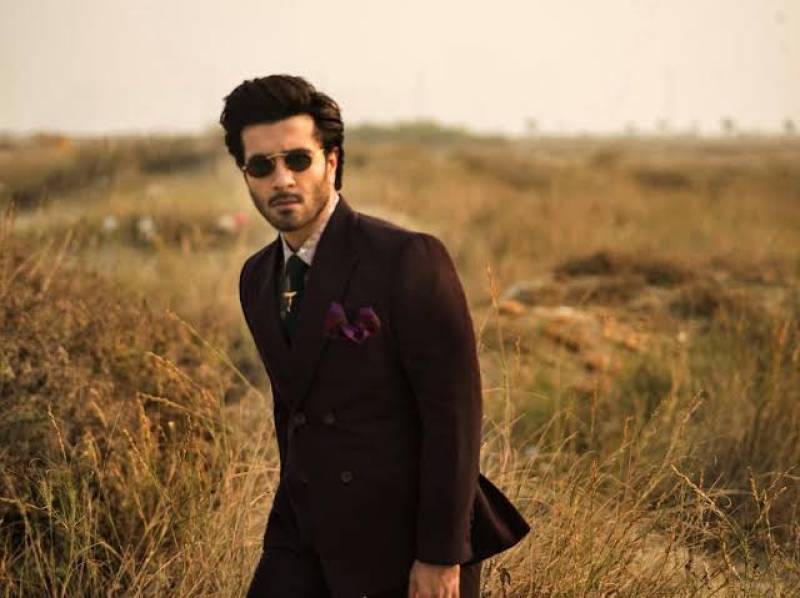 Rape and abuse has nothing to do with age, race, profession or status. Last week, Pakistan witnessed countless cases of rape and sexual harassment and despite the alarming statistics — victims still struggle be taken seriously.

They are blamed for being attacked and “asking for it.” They are accused of lying and not acting responsibly. On the other hand, the convicted assailants receive minimal jail time and are allowed to roam freely.

These overwhelming injustices have prompted actor Feroze Khan to make it his personal mission to support marginalized victims.

In light of the recent case of a young boy named Ibsham Zahid threatening a girl with sexual assault and death threats, Khan has created an Instagram page named 'Protect Them Now' to help out the ones in need.

Immediate action was taken by Khan and in a recent development his efforts have been successful. Zahid has been arrested. "To where Ibsham belongs... Behind the bars!" reads the caption of the post.

The post also lauded Fatima for valiantly standing up for herself. "Massive respect for the girls like Fatima who fearlessly are ready to fight their battles."

Fans and followers have been showering the ‘Khaani’ actor with praise for taking the initiative of providing justice and help.