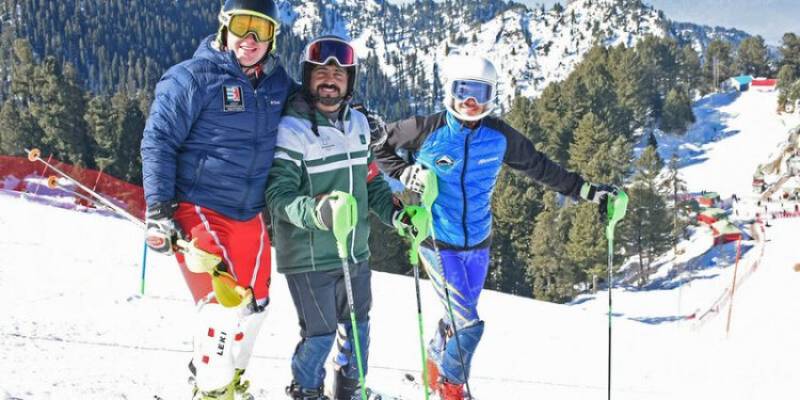 ISLAMABAD – Pakistani Alpine skier Mohammad Karim, who defied the odds in a nation fixated on cricket rather than the slopes, is all set to compete in Beijing Winter Olympics 2022.

Pakistan’s two-time winter Olympian is keenly waiting to participate in the upcoming international winter multi-sport event as he hoped the mega event would be a great success and sought to win a medal for the South Asian country.

Speaking with a news outlet, he said “I have been preparing for Beijing Games for three years and my biggest dream is to participate in the Olympics and achieve my best by performing well”.

Karim, who hailed from the northernmost territory, started skiing at the age of four under the guidance of his father and elder brother and made his international debut at the 2011 South Asian Winter Games held in India.

He strongly trained and competed in many foreign countries including Italy, Lebanon, and Turkey, and is now eagerly waiting to participate in the Beijing 2022 Olympic Winter Games. The optimistic athlete aims to further improve his skiing skills at the mega event at the same time encourage Pakistani children to take up the sport. 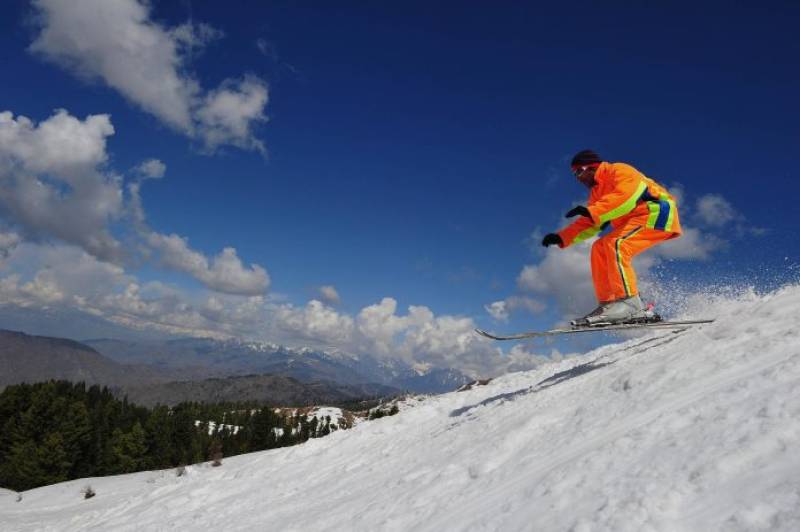 The GB boy also urged the government to pay attention to winter sports, saying the country’s snowy mountains have the perfect slopes to promote skiing.

Karim is the only Pakistani skier to have competed in two Winter Olympic Games, Sochi 2014 and Pyeongchang 2018.

Meanwhile, Pakistan is all set to participate in the Olympics Winter Games scheduled to be held in Beijing, China from the first week of Feb. Prime Minister Imran Khan will visit China to attend the opening ceremony of the Winter Olympics along with other world leaders.

ISLAMABAD – Prime Minister Imran Khan will travel to China next month to attend the opening ceremony of the ...

This would be Pakistan’s fourth appearance in the Winter Olympics and the athletes are working hard to win the first medals for the country in Olympics Games.

After the 2008 Summer Olympics in Beijing, the Winter Olympics would be organized in the same city, making Beijing the first dual Olympic city in history.

Less than three weeks before the Beijing Olympic Winter Games, the Chinese capital, Beijing, has reported its first ...