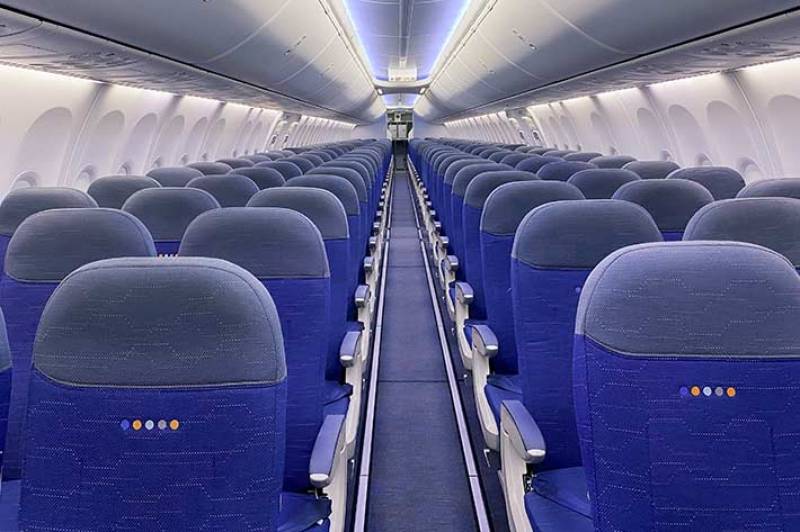 KARACHI – In a new low, popular airline flydubai offloaded two transgenders in Pakistan due to their gender identity on Friday.

The two transgender rights activists, Shahzadi Rai and Zehrish, faced the ordeal when their air tickets were cancelled by Flydubai as they were about to board the flight to Kathmandu via the United Arab Emirates (UAE).

Shahzadi Rai – who had to attend annual meeting of her group – posted the details of the incident which took place at the Karachi International Airport.

@FlyDubaiRBLX didn’t allow us to on board their plane due to my X gender identity. @flydubai shame on u pic.twitter.com/vipyrWP4Jg

“Transgender persons are part of the mainstream in other countries but Flydubai don’t allow x-gender cards for travelling, which is transphobic behaviour by the airline. If they don’t allow travel on their planes then why even issue us tickets,” Shahzadi asked as she shared her ticket.

The incident opened the floodgate to a slew of criticism for the airline and activists took aim at the administration for such discriminatory behaviour.

Another transgender activist, Hina Baloch confirmed that Shahzadi Rai was barred from boarding flydubai flight KHI-DXB-KTM, stressing the Foreign Office to look into the matter.

The airline has yet to clarify its position on the matter.