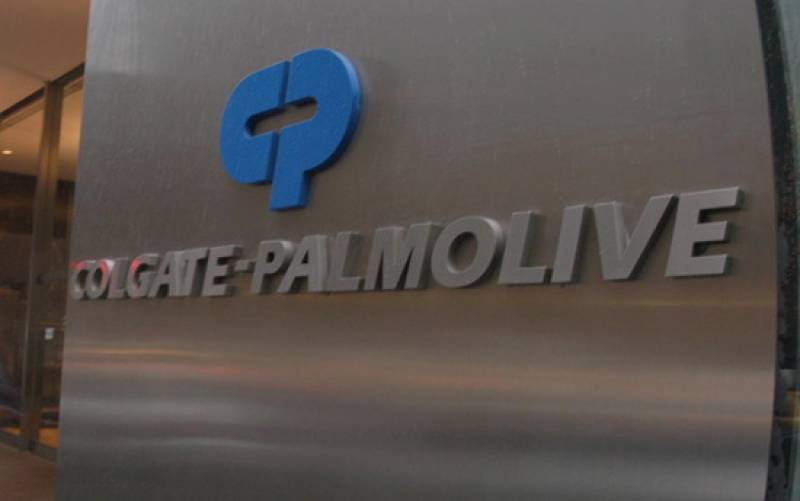 One patent battle took almost seven years, after the New York-based company filed a claim at the European Patent Register on September 29, 2008, for a composition containing botanical extracts from three herbs, including cinnamon, a common kitchen spice across India, known here as “dalchini”.

The database, maintained by the Council of Scientific and Industrial Research (CSIR), submitted its plea in May 2011, and the European patent office ruled in India’s favour last month.

This, too, was challenged in June 2014 by TKDL, which showed to the patent examiner there was no novelty in the Colgate claims as ancient Indian texts mention use of extracts from these plants for the same disorders. The claim was rejected this March.

“We identified about 1,500 cases of biopiracy, out of which about 200 have been checked by patent examiners. We won about 180 out of these 200 cases. There are another 1,300-odd cases to be fought,” V K Gupta, former director of the TKDL group in CSIR, told Deccan Herald.

The first case against Colgate was initiated during his tenure.

The Union Commerce Ministry spent Rs 7.61 crore in 2000 as legal fee to reverse a patent examiner’s decision on basmati rice. “Going by that standard, the TKDL has saved upwards of Rs 500 crore so far, and more to come. In the next step, the government should not only add many more ancient books to the TKDL database but also incorporate knowledge from manuscripts,” said Gupta, who retired in 2013.

Besides Colgate, the other big players who bit the TKDL bullets are Nestle, L’Oreal, Avasthagen, Ranbaxy and Unilever.