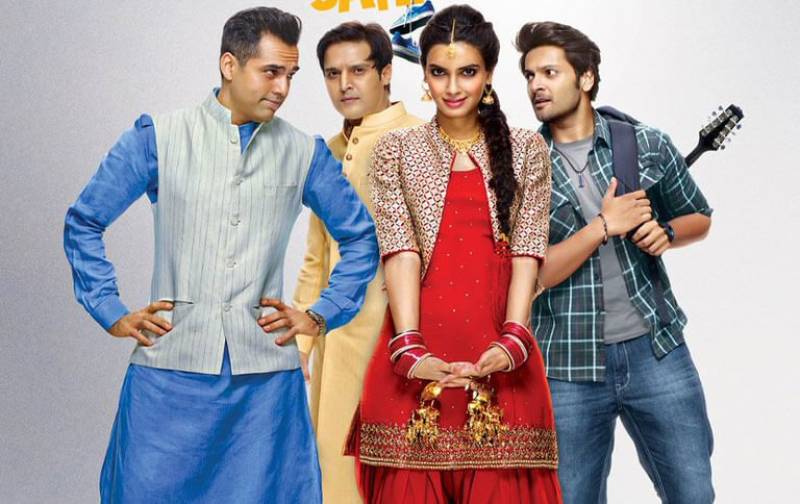 The trailer shows a girl named Happy, played by Diana Penty, deciding to sprint out of her own wedding and run all the way to Lahore, Pakistan. And, soon enough, she finds people from both countries chasing her.

The movie releases in cinemas on August 19.