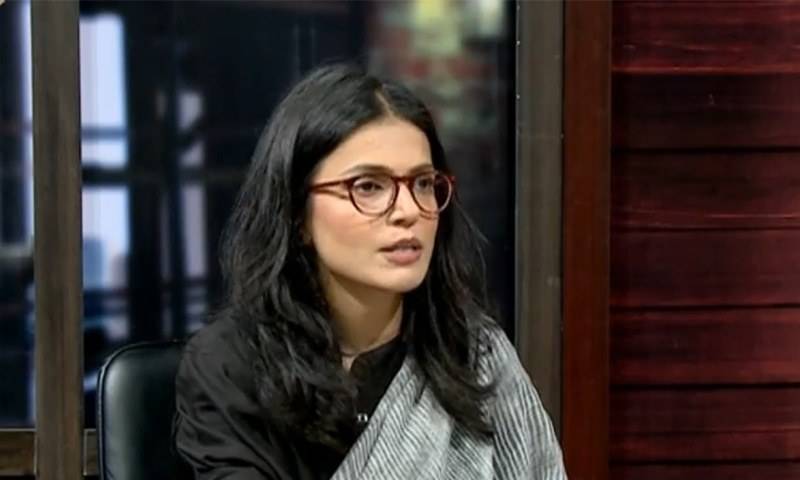 KARACHI - A former model and freelance journalist was found dead in an apparent suicide at her apartment in Sindh capital, police said on Saturday.

Quratulain Ali Khan, famous as  Annie, lived alone in her apartment in Qasr-e-Zainab near Karachi Gymkhana.

Senior Superintendent of Police (SSP) South Omer Shahid Hamid said that when police reached her apartment, they found her dead along with some burnt books.

Annie's death was announced on Twitter by her friend:

My friend Annie Ali Khan, former model who branched off into journalism, documentary production and as a writer has been found dead in her flat after a fire in it. RIP beautiful soul. pic.twitter.com/BOhAe86XY0

Her body was shifted to Jinnah Postgraduate Medical Centre (JPMC) where doctors confirmed she had died of suffocation (asphyxia), according to the police.

Annie was the author of 'The missing daughters of Pakistan', which she wrote for Herald last year.

She also contributed to Dawn, Slate, The Express Tribune, The Asia Society, and The Caravan, among other publications.