NEW DELHI - A Muslim man was killed by a mob of vigilantes in India after being accused of smuggling cows for slaughter, according to officials.

Akbar Khan, 28, was beaten to death by the group on Friday evening in the northwest of Rajasthan state while transporting cows through a village around 160km from the state capital Jaipur.

The mob intercepted Khan and another man on foot who were herding two cows at around midnight Friday in a forested area. The angry men began punching and beating the duo with sticks. One managed to escape while Khan was taken to a hospital, where doctors declared him dead on arrival. 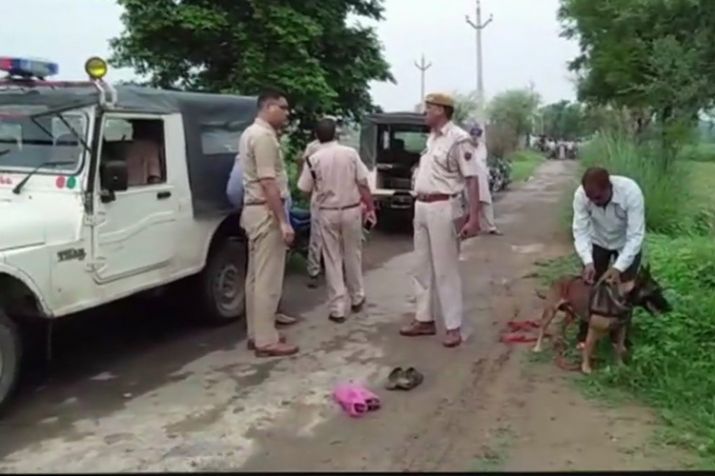 Vasundhara Raje, Rajasthan's chief minister, described the attack as "condemnable" in a tweet, adding those who carried out the attack would face the "strictest possible action".

The incident of alleged lynching of a person transporting bovines in Alwar district is condemnable. Strictest possible action shall be taken against the perpetrators.

Rajasthan's police inspector general, Hemant Priyadarshi, told the Indian media that two suspects had been arrested after initially being detained for questioning.

The incident came 15 months after the killing of another Muslim man, Pehlu Khan, by a mob in Rajasthan while he was transporting cows in the area last April.

JAIPUR - Police in the north-western Indian state of Rajasthan have arrested a Hindu man who hacked a Muslim man to ...

Cow slaughter is a contentious issue in India with many states, including Rajasthan, outlawing the practice. Some have also banned the sale or transport of beef products.

The animals are considered sacred by the country's Hindu-majority population and squads of "cow protection" vigilantes are known to roam highways, inspecting livestock trucks for any trace of the animal.