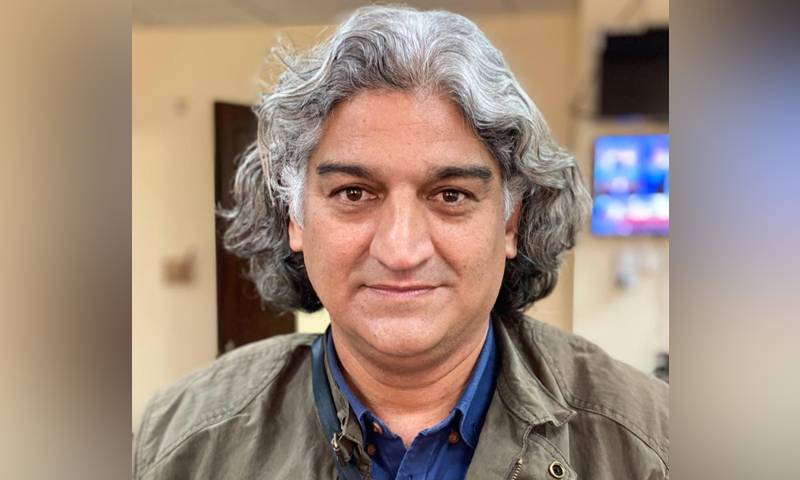 ISLAMABAD – The Islamabad High Court (IHC) on Tuesday served notices to the security officials and others with directions to ensure recovery of senior journalist Matiullah Jan.

The court also directed the respondents to appear in person if they failed to recover Matiullah Jan.

The petition was moved through Barrister Jahangir Jandoon Advocate. The representatives of Islamabad High Court Journalists Association were alsoin attendance during the proceeding.

Pakistani journalist and TV host Matiullah Jan was abducted from Islamabad, his family said on Tuesday.

Jan's wife told the media that his car was found with keys but he was missing.