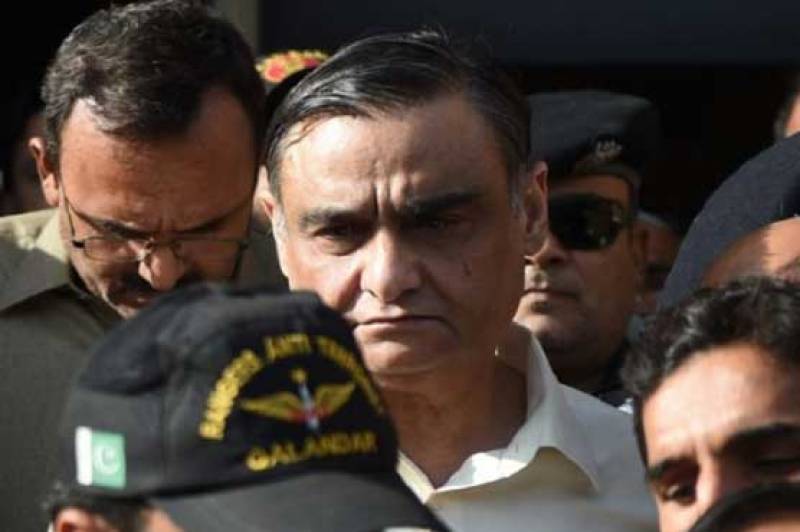 Dr Asim, who is a close aide to former president Asif Ali Zardari, is facing two corruption references in the accountability court and a criminal case in an anti-terrorism court. He was booked in the terrorism case on the complaint of Rangers for allegedly treating and harbouring suspected terrorists, militants and gangsters at the North Nazimabad and Clifton branches of his hospital at the behest of some MQM and PPP leaders.

Allowing the PPP leader to travel to London, the court directed him to return before Aug 25.