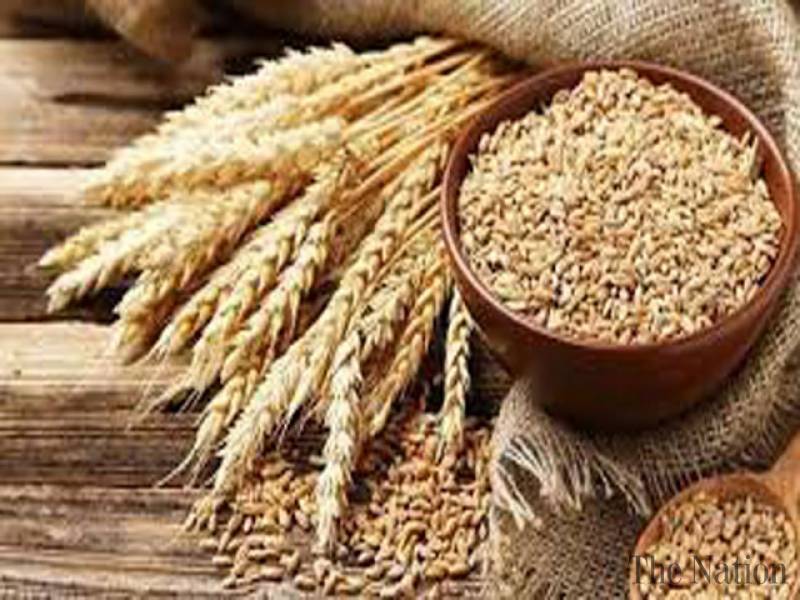 ISLAMABAD – The federal cabinet on Tuesday allowed import of wheat as the flour prices continue to skyrocketing across the country.

Prime Minister Imran Khan in the cabinet meeting was briefed on flour prices.

“It was decided at the meeting that there should be no hindrance in the supply of wheat across the country. It was also decided that the government would not allow the price of flour to go up,” said an official press release.

The government has allowed wheat import to bridge the gap between supply and demand, besides making it clear that the hoarding of the commodity will not be allowed.

“Stockpiling is hostile to society. People should point out such elements,” it said, adding that the government will stop wheat smuggling.

The government of Sindh will be contacted to waive 1.25% duty / tax on the import price of wheat.

“Punjab has started its wheat releases. Khyber Pakhtunkhwa (KPK) has lifted about 55,218 tonnes of wheat from PASSCO’s stock by July 19, 2020.”

The provincial departments are also directed to make sure that there should be no complain of wheat and flour shortage in the country.

All provinces are cooperating with each other and NFS&R to ensure smooth supply of the commodity in the country.

NFS&R is also facilitating private sector importers for ensuring adequate and timely imports of wheat in order to keep smooth demand and supply of grains and flour across the country.