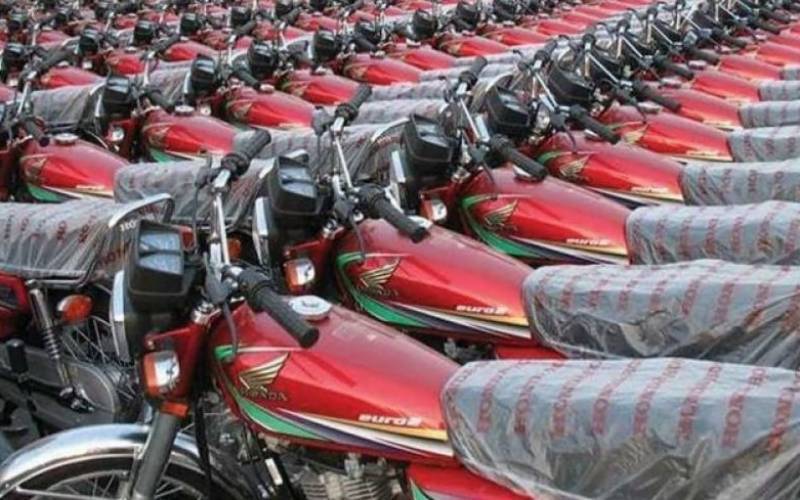 LAHORE – Atlas Honda has again increased the prices of its motorbikes by up to R15,000 and new prices will be effective from November 1, 2022.

According to the new price list issued by the automobile giant, the price of the most selling unit of Honda CD 70 has increased to Rs. 121,500, after a hike of Rs5,000.

The motorcycle manufacturer did not specify a reason for the hike. Despite the spiraling prices top brands including Honda, Suzuki, and Yamaha sold hundreds of thousands of units in previous years.

Earlier, Yamaha also increased their prices for the fifth time in 2022. Despite the spiraling prices, Honda, Suzuki, and Yamaha sold hundreds of thousands of units in recent times.

Ministry of Industries and Production earlier claimed that Pakistan’s bike industry has achieved over 90 percent localization and many structural and mechanical components are made in country.