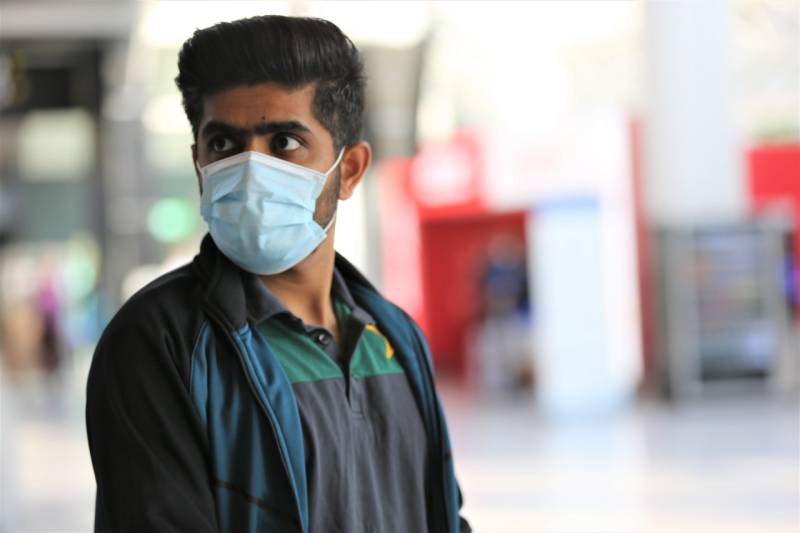 MANCHESTER – Pakistan cricket team has left the United Kingdom to set foot on the Caribbean lands for the upcoming assignment following the conclusion of the three-match ODI and T20I series against England.

The Pakistan Cricket Board (PCB) took to Twitter on Wednesday to share pictures of the team's arrival in Barbados.

Pakistan's tour of the West Indies will begin this month with the first of the five-match T20I series to be held on July 27. The first two games of the series will be played at Kensington Oval in Barbados before the bandwagon moves to Guyana for the last three T20Is.

According to the PCB, the Test specialists will leave for Barbados on July 26 and join the rest of the squad.

The two-match Test series will follow the T20I series. Sabina Park in Jamaica will host both these games.

MANCHESTER – England defeated Pakistan in the third and final T20I at Old Trafford on Tuesday to claim the series ...