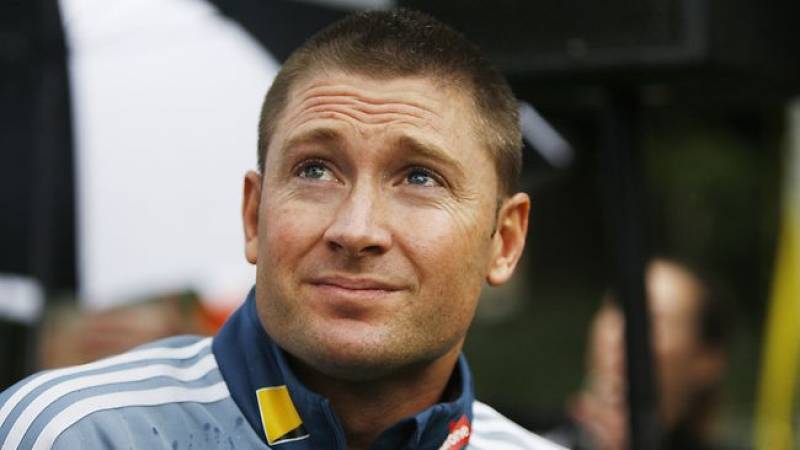 MELBOURNE (Web Desk) – Michael Clarke, the Australian skipper, on Sunday dedicated the world cup 2015 victory to the cricket fans around the world and Philip Hughes, the Australian cricketer who lost his life after fatally hit by ball in November 2014.

The skipper, while speaking at the presentation ceremony after the match, said Hughes used to party with us and tonight is dedicated to our little brother. It’s been really tough few months and everybody would say we played with 16 players, he added.

He announced, “every time I would play for Australia I will wear a black arm band carrying Hughes’ name on it”. I would be playing test format cricket in the future, he explained.

Clarke extended his regards to the supporters saying “it’s a wonderful achievement to win in our backyard and in front of family and friends”.

New Zealand and especially Brendon McCullum also deserve a lot of credit as its always been very tough to beat them, he said.