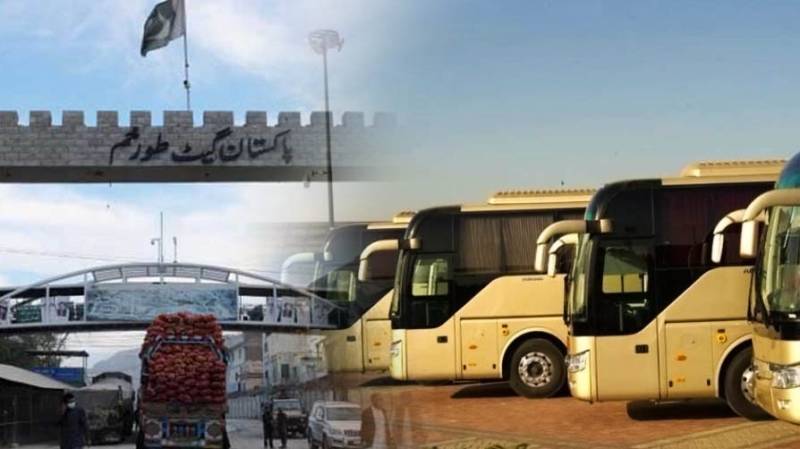 PESHAWAR – Pakistan and Afghanistan have agreed to start a cross-border bus service by the end of August.

The luxury bus services will operate from Peshawar to Jalalabad and Quetta to Kandahar by end of next month.

The Pakistani embassy in Kabul confirmed the development after the three-day bilateral talks in the Afghan capital, which concluded on Wednesday.

The delegation held meetings with senior officials of Afghan ministries, including acting Minister of Commerce, and acting Foreign Minister.

Islamabad and Kabul agreed that bilateral trade and transit had registered growth during the current financial year and also mulled ways to ensure early clearance of trade and transit traffic and address and impediments on a priority basis.

It was also agreed that the difficulties in visa processing would be addressed through mutual coordination. The South Asian neighbours will also work together to evolve mutually connected custom procedures and systems to speed up clearance of goods, reports said.

Pakistan is currently working with other regional powers to ensure a political settlement in war-torn Afghanistan to avert a potential civil war following the US pullout.