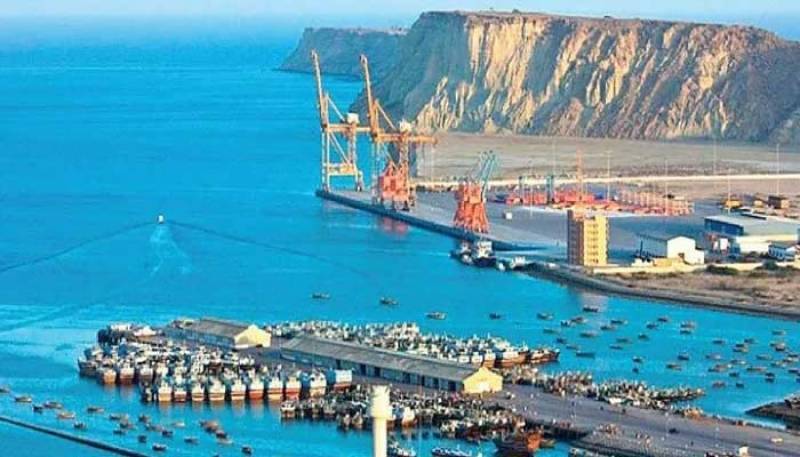 A statement issued by the foreign office said Islamabad and Beijing discussed the political and security situation in Kabul and other matters of mutual interest.

Pakistani senior diplomat also underscored Islamabad’s commitment to a peaceful, stable, prosperous Afghanistan as he highlighted the provision of humanitarian assistance to a country of nearly 39 people.

The foreign secretary also reiterated the de-freezing of Kabul’s foreign reserves and the facilitation of banking operations to ease the economic hardships of the Afghan people and help build a sustainable economy.

He also underlined the significance for the Afghan side to address the international community’s expectations regarding inclusivity; respect for the rights of all Afghans, including girls’ education; and effective counter-terrorism measures.

The foreign secretary further emphasized the role of platforms such as Troika Plus and Six Neighbouring Countries of Afghanistan in advancing shared goals.

Meanwhile, the Chinese envoy appreciated the constructive role played by Pakistan in the context of Afghanistan. Both sides agreed that only a peaceful, stable and connected Afghanistan could act as a fulcrum for enhanced regional trade and connectivity.

Pakistan welcomes Taliban's desire to include Afghanistan in CPEC

Beijing announced the multi-billion dollar project which is worth nearly $46 billion. The project would link the southern Gwadar port on the Arabian Sea to China’s western Xinjiang region.