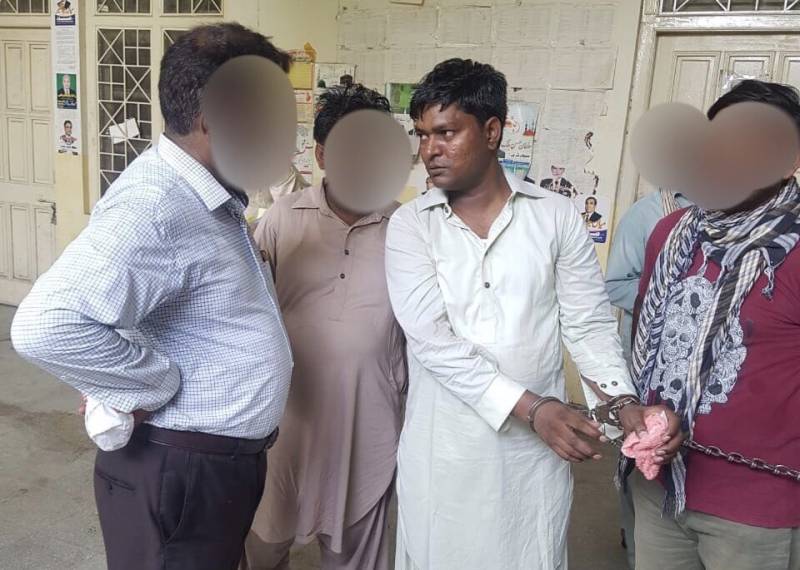 LAHORE – A session court in the Punjab capital has sentenced a bicycle mechanic Ashfaq Masih to death, five years after he was arrested on blasphemy charges.

Reports in the media said Ashfaq, a resident of Mariam Colony in Lahore’s Green Town, was detained after a row with a customer over payment for bike repair.

A crowd had gathered, and accused the man of ‘disrespecting Islam’s personalities’. He was then booked under Section 295 C and was detained shortly.

The man claimed being framed on false charges, saying the other man Naveed was jealous of his success. He maintained that Naveed and other persons also tried to pick fights with him.

ISLAMABAD – An anti-terrorism court on Monday sentenced six persons to death in the lynching case of Sri Lankan ...

Last year, a charged mob stormed a factory in Sialkot and lynched a Sri Lankan national, burning his body publicly over allegations of blasphemy.