Guns forever: US Senate votes against gun safety measures even after Orlando shooting 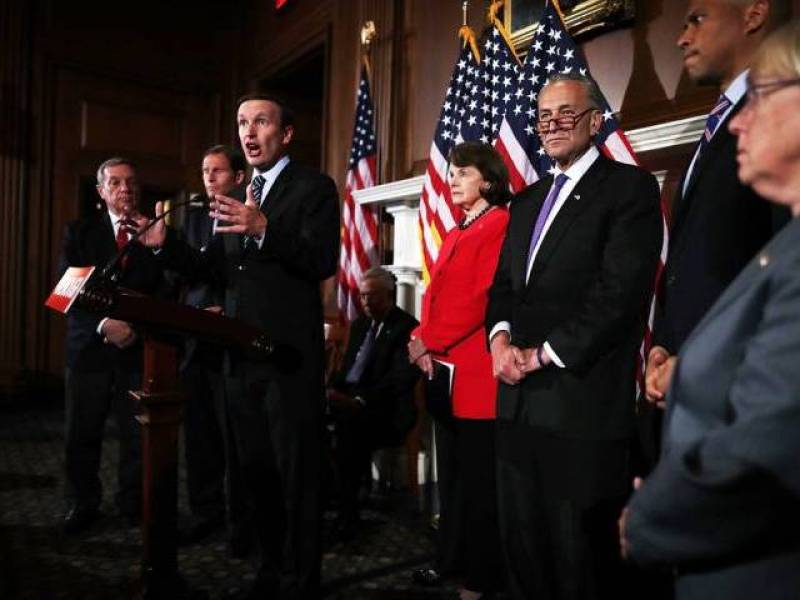 WASHINGTON (News Desk) - While public demand for measures to check access to guns is surging, the US Senate has rejected four proposals related to gun control.

The four gun control measures, which were tabled by Republicans and Democrats, aimed to restrict people on FBI watch lists or no-fly lists from buying firearms and tighten the process of background checks before guns are sold to the public.

However, in response to the two proposal of Democrats, the Republican majority in the House dismissed these measures saying that they violated the Second Amendment of the US Constitution.

Instead, they suggested a 72-hour waiting period for such people during which the government could obtain a court order to this effect. However, their proposal was rejected by Democrats.

In another proposal, Republican senators urged the government to improve the background check system before selling guns to general public. This proposal was also rejected by Democrats.

Previously, after December 2012 Connecticut school massacre and 2015 San Bernardino shooting, the US Senate voted on similar measures but none of the proposals was accepted.

As many as 60 votes out of total 100 votes are required for legislation to advance in the US Senate. Republicans currently hold a majority in the House.