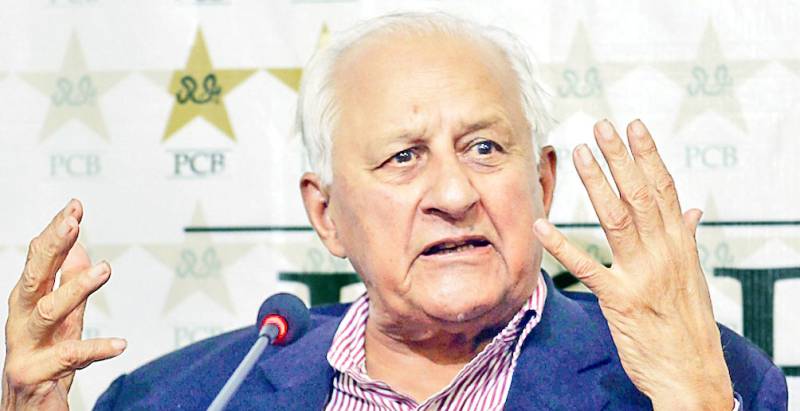 KARACHI (News Desk) - To make up for lost revenues resulting from no international team being ready to visit Pakistan, the Pakistan Cricket Board chairman has announced that he will ask the International Cricket Council (ICC) to establish a special fund to compensate the board for its losses.

Talking to newsmen on Monday, Shaharyar Khan said that the PCB would use the special funds for the development and promotion of cricket in Pakistan.

Responding to a query, he said that although Pakistan was hosting its home series' in Dubai, this was not as advantageous as playing cricket in Pakistani grounds.

"Whenever we a play a game in UAE the costs are high and revenue generation is not satisfactory and as a result PCB is unable to produce any funds for the game's development and support of affiliated regional associations," he went on to say.

He also noted that Pakistan was unable to arrange regular bilateral series' for its U-19 and A teams due to financial issues.