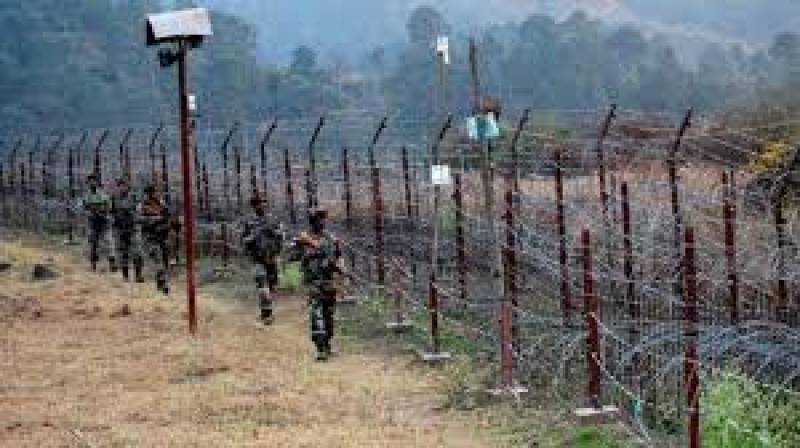 According to the Inter Service Public Relations (ISPR), a 13 years old girl in village Mehnsar, Bedori Sector, embraced shahadat, while her mother and 12 years old boy got injured due to the Indian firing.