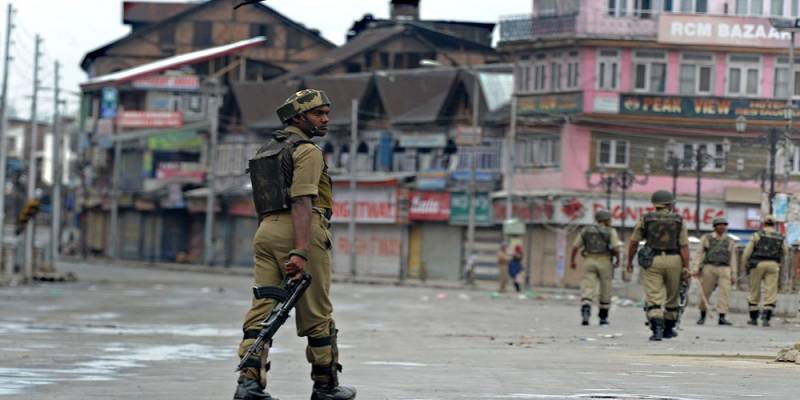 According to Kashmir Media Service (KMS), the youth were killed by the Indian troops during a cordon and search operation in Pazwalpora area of the city.

The operation was going on while Mobile internet services were snapped in all areas of the city.

Meanwhile, Indian troops and police personnel during house raids arrested over a dozen youth in Sopore and Badgam areas.