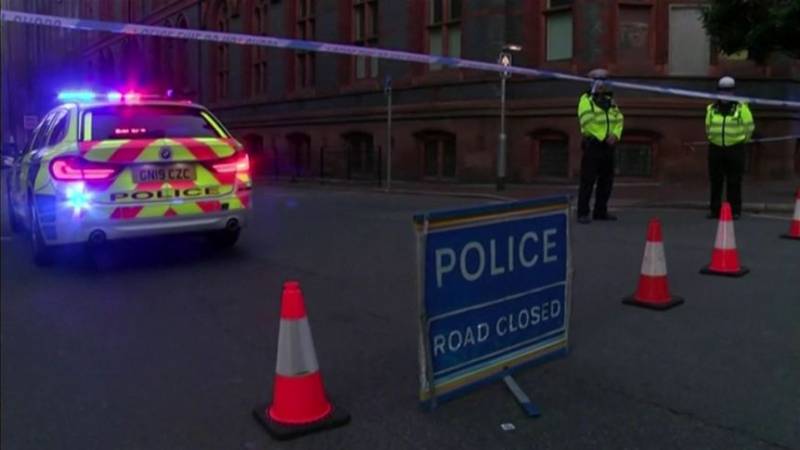 LONDON – At least three people have died, and a further three have suffered injuries, after a man launched an attack with a knife in the UK city of Reading.

The Thames Valley Police said in a statement that the incident is not currently being treated as an act of terrorism .

"Officers were called to Forbury Gardens at about 7pm [18:00 GMT] yesterday (20/6) following reports that a number of people had been stabbed ... Tragically, three of these people died, and another three sustained serious injuries," the statement read.

A 25-year-old man has been arrested and charged with murder, law enforcement officials stated.

Thames Valley Police also said that the attack was not linked to a Black Lives Matter protest that was held in the area earlier in the day.