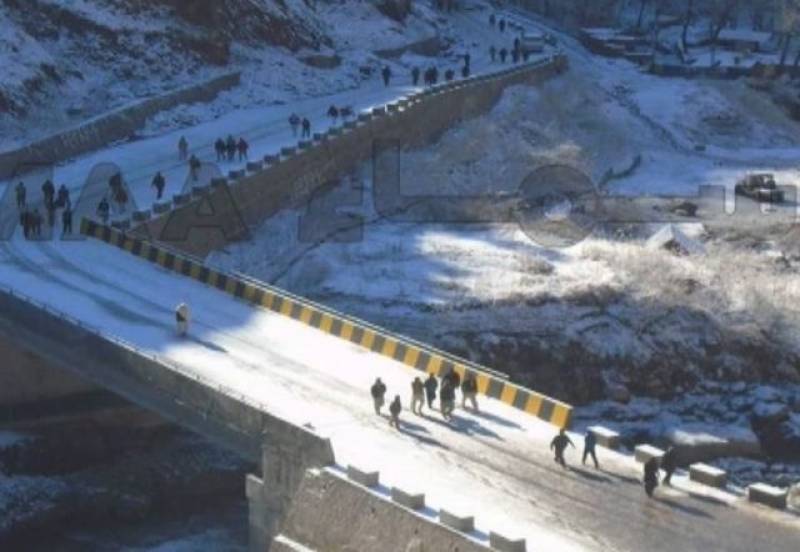 MUZAFFARABAD - Four people were dead and another 13 sustained injuries when a passenger van plunged into a ditch in Azad Kashmir’s Neelum Valley.

According to media details, locals and Pakistan Army personnel rushed to the spot and removed the bodies from the vehicle and transferred them to the Kel area of the valley after the accident was reported.

The incident occurred due to brake failure.

Among the 13 injured, five were shifted to Kel Hospital as they were said to be in critical condition.