Shahid Afridi to miss today's PSL match due to injury 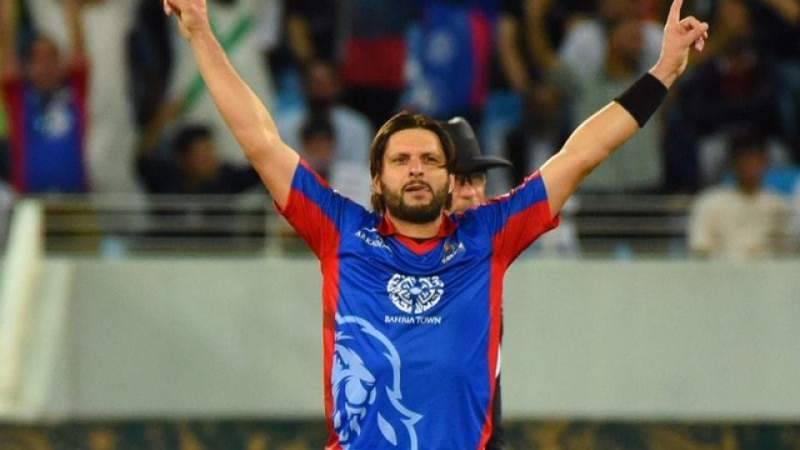 Afridi, who has already called time on the international career, was facing severe pain to his knee during the match with Islamabad United.

Alongside, the unavailability of captain Imad Wasim can also prove to be a big blow for the team. Imad had suffered a concussion after he stumbled while catching the ball during a match against Lahore Qalandars on March 11.

If Imad sits out, then England's Ravi Bopara will lead the Kings in the crucial eliminator against Peshawar Zalmi, which will be played in Lahore's Gaddafi Stadium today.

On the other hand, Bangladesh's Tamim Iqbal, who is playing for Peshawar Zalmi, will also remain unavailable for the match due to a knee issue.

Peshawar Zalmi is going up against Karachi Kings in a decider match and today's winner will face Islamabad United in PSL final on March 25, will be held at Karachi's National Stadium.