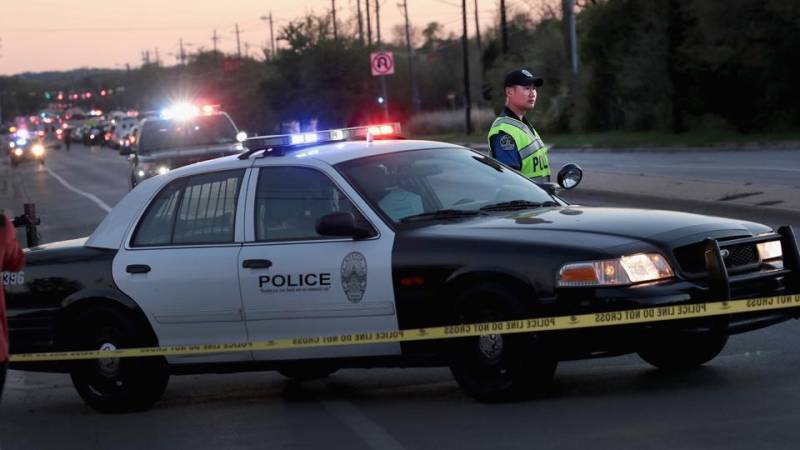 AUSTIN - The suspect in a spree of bombings that stirred panic among residents of Austin, Texas, committed suicide by detonating an explosive inside his vehicle minutes before a SWAT team tried to apprehend him.

According to Austin Police Chief Brian Manley, the suspect, a 24-year-old white man was tracked to be in a hotel in Round Rock, a city in the Austin metropolitan area.

Manley elaborated that the law enforcers tracked his vehicle until he pulled over on Interstate 35 and detonated a bomb inside the vehicle 'knocking one of our SWAT officers back,' adding that the officer sustained minor injuries.

'Another member of the SWAT team fired and, as is standard practice, has been placed on administrative duty while the investigation continues,' Manley added.

The police official continued that the suspect was believed to be responsible for six bombs around Austin, including five that detonated, since March 2. He said the motivation behind the bombing campaign or any help to the suspect was not yet known.

'It was not clear whether any more bombs had been left in place around the city. We don't know if he was on his way to deliver another bomb, he had one with him and that's what he detonated as we approached,' warned Manley.

It is noteworthy that the bombings killed two people and injured at least five, riling residents of Austin, which is home to some 1 million people.