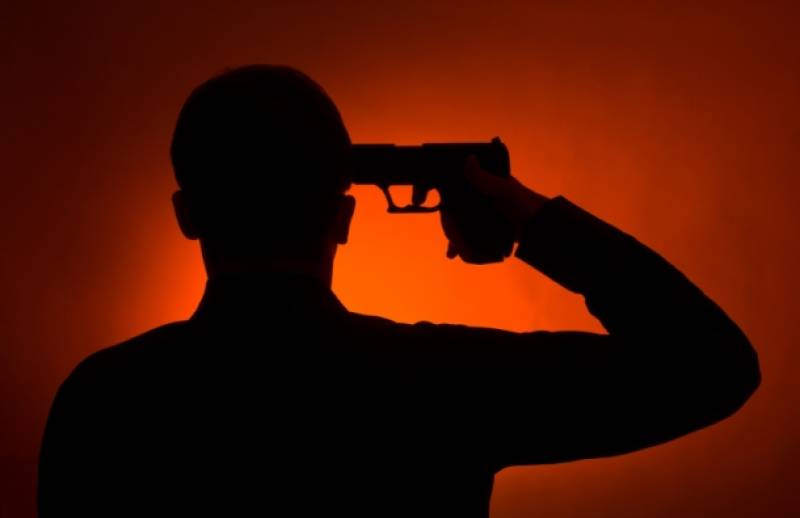 SRINAGAR - An Indian soldier has killed three of his colleagues in Udhampur district of Occupied Kashmir.

According to the Kashmir Media Service (KMS), a soldier of Indian Central Reserve Police Force (CRPF), Ajit Kumar, opened fired on his colleagues killing three of them at the 187 battalion unit in Battal Ballian area of the district.

Ajit Kumar was also injured after he shot himself and was rushed to the hospital for treatment.

The incident happened after the soldiers had a quarrel.

More than 400 Indian troops and police personnel have committed suicide in Occupied Kashmir since January 2007, while the rising trend of fratricide (to kill a fellow soldier or superior) has also been observed among the Indian troops.