Wrong No.2: First poster of Sami Khan and Neelam Muneer starrer out now 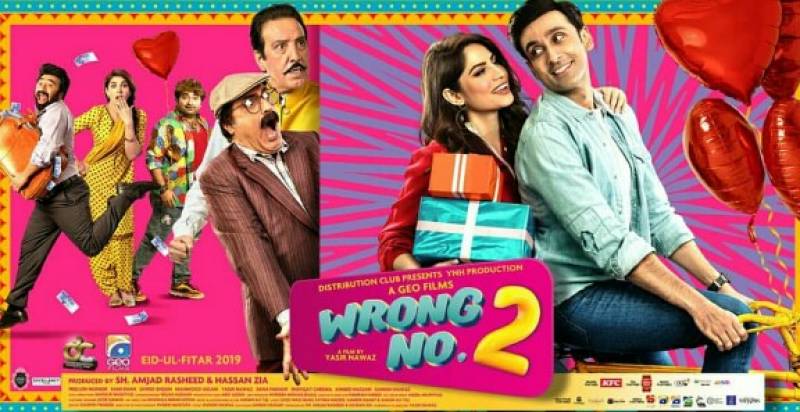 This year will see some mega releases and among them is Yasir Nawaz’s Wrong No.2. The first poster of the film is out now and it already looks like an entrancing ride to us.

The poster was first revealed by the lead actor Sami Khan through his Instagram account which took the internet by storm. He shared the first poster with the caption:

Wrong No.2 is a sequel of wrong No. franchise, which starred Danish Taimoor and Sohai Ali Abro.

The success of the movie at the box office led to the production of the sequel, staring Sami Khan and Neelum Muneer as the lead pair.

The poster gives out some major groovy vibes to us and according to media reports, the movie is full of comedy, dance and romance.

Wrong No.2 will be released on Eid ul Fitr 2019 and will clash with the most anticipated movie of the year, The Legend of Maula Jatt.