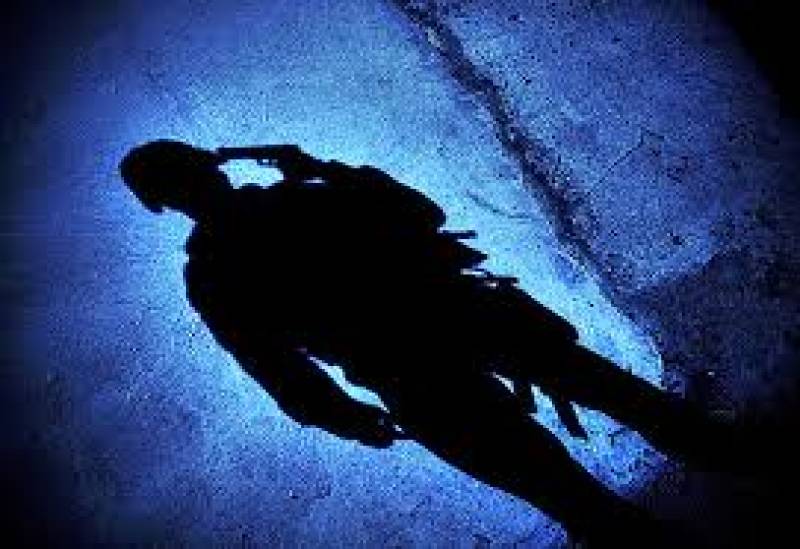 Srinagar - A soldier of Indian Central Reserve Police Force (CRPF) has committed suicide in the held-valley.

According to Kashmir Media Service (KMS), the soldier identified as Dilbagh Singh posted at Srinagar civil secretariat shot himself while on duty with his service rifle on Friday night.

Soon after the incident, his colleagues rushed towards him and found him in a pool of blood. He was taken to a nearby hospital where doctors declared him brought dead.

This incident raised the number of such deaths among Indian troops and police personnel in occupied Kashmir to 448 since January 2007.