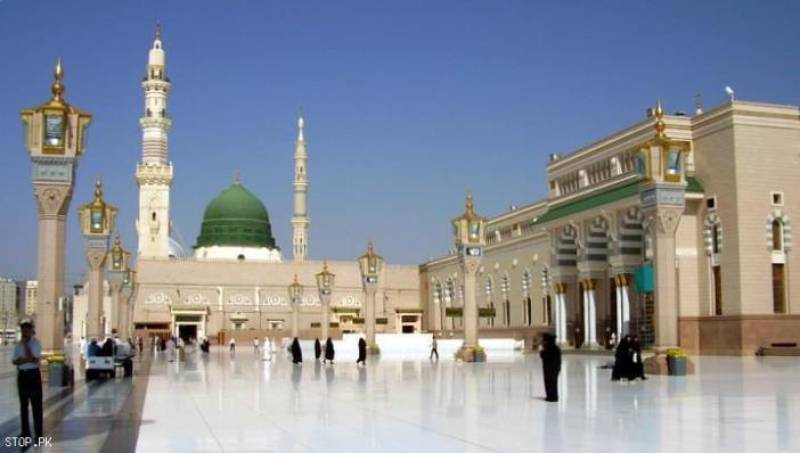 MADINA – Authorities have confirmed Taraweeh will be offered in Prophet Muhammad’s (PBUH) mosque during the holy month of Ramzan.

According to the Saudi Press Agency, the General President for the Affairs of the Grand Mosque and the Prophet’s Mosque, Abd al-Rahman Al-Sudais, said on Saturday that the Prophet’s Mosque, or Masjid-un-Nabawi, in Madina would open its doors to worshippers while adhering to Covid precautions.

Just a few days after the big Hajj 2021 announcement to take place with no limits this year, the Muslims all around the world happy to learn that the local public will be able to perform Taraweeh at Grand Mosque in Makkah and Prophet’s Mosque in Madinah, Saudi Arabia.

Al Sudais further said the mosque will hold a maximum of 60,000 worshippers at once.

As per Saudi Authorities, Masjid ul Nabwi will be closed half an hour after the Taraweeh prayer and will open two hours before the Fajr prayer.

The mosque will be open around the clock only during the last ten days of the Holy Month of Ramadan.