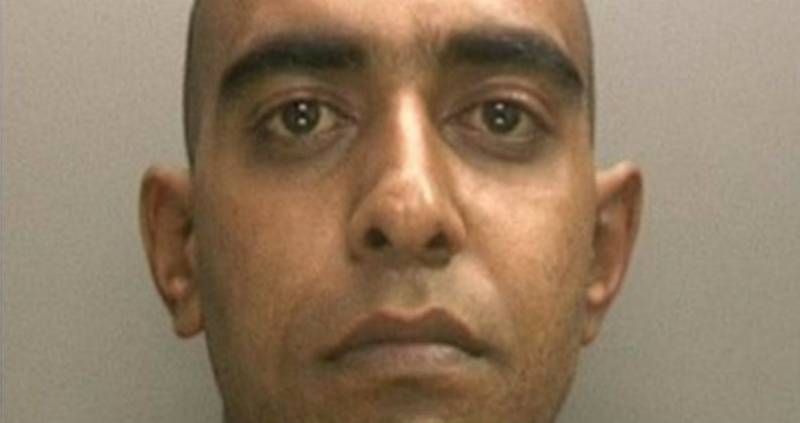 LONDON - A man, who raped a teenage girl and fled to Pakistan, has been jailed for nearly 10 years after he was caught trying to slip back into the United Kingdom eight years after committing the crime.

Amar Mehraj, 29, was one of four men who gang-raped a 17-year-old girl while she was unconscious in July 2009 in Oldbury, West Midlands, the BBC reported. He then fled to Pakistan.

He was arrested at Birmingham Airport last November while trying to return back to the UK.

Mehraj, of Giles Road, Oldbury, was sentenced at Birmingham Crown Court on Friday, having admitted his role in the attack at an earlier hearing.

Police said he had been jailed for nine years and nine months. Three other men were jailed in 2010.