Muslims of India and IOJ&K in grave danger: OIC Ambassadors to UN 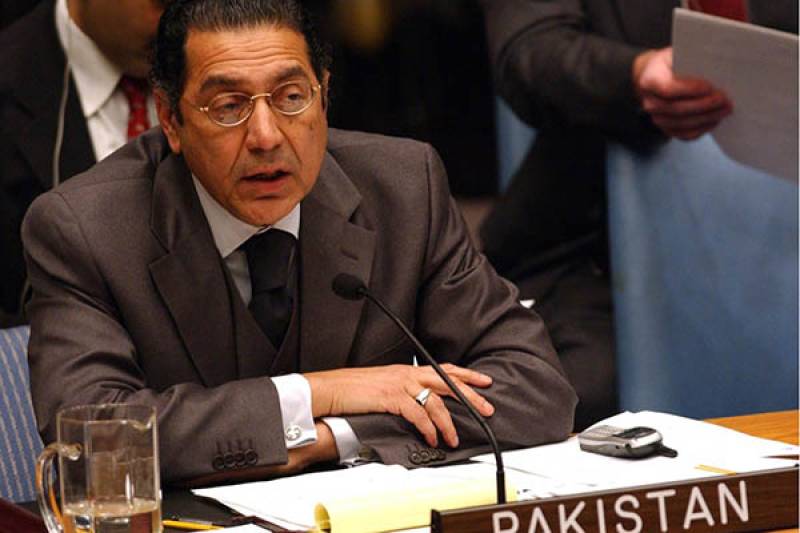 NEW YORK - At a virtual meeting of Organization of Islamic Cooperation (OIC) Ambassadors to the United Nations (UN), Pakistan has warned that Muslims of India and occupied Jammu and Kashmir are in grave danger.

In his remarks, Pakistan’s Ambassador to the UN, Munir Akram said that the aim of the BJP-RSS government in India is to cleanse the country of all vestiges of its Islamic heritage.

He said that expatriate Hindu extremists actively promoted Islamophobia agenda and even insulted their host countries, the Radio Pakistan reported.

The ambassador said that while world’s attention was riveted on the Covid-19 crisis, the Modi Government promulgated arbitrary regulations to allow non-Kashmiris to acquire Kashmiri domicile, opening the door to a demographic flooding designed to change the Muslim majority State into a Hindu majority territory.