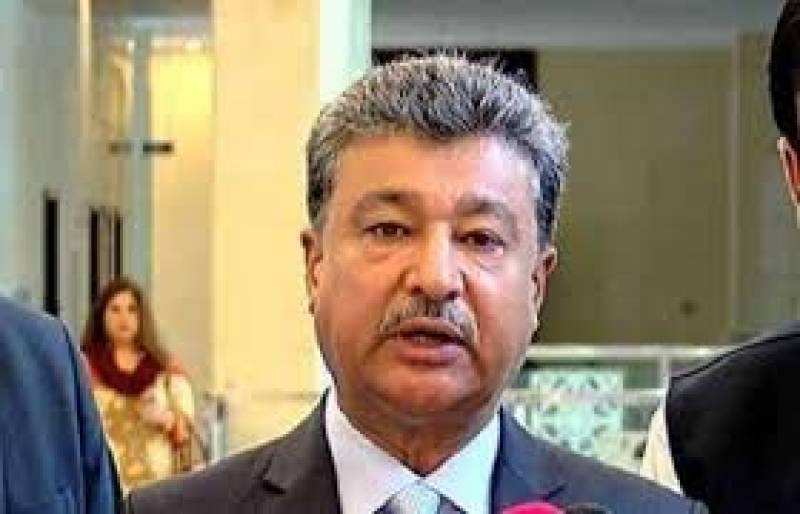 A bench headed by Justice Mohsin Akhtar Kiayani issued the ruling while hearing a petition filed by the mayor against his suspension.

Issuing a stay order after hearing arguments from both sides, the court has suspended the notification regarding suspension of Aziz for 90 days.

Aziz has argued that he was suspended in violation of law as the matter is already in the court.