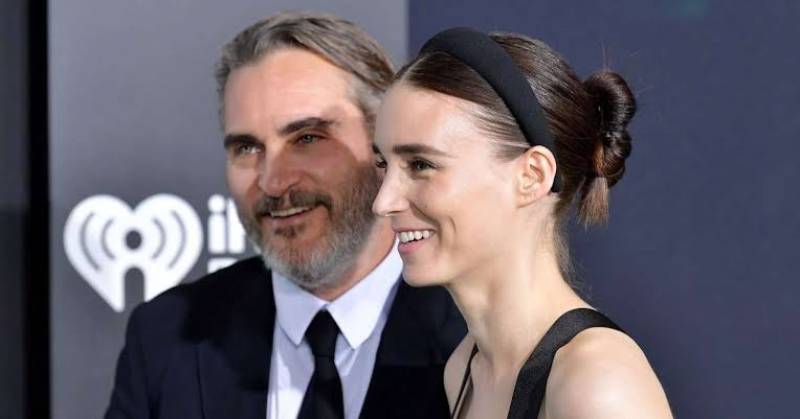 Joaquin Phoenix and Rooney Mara are reportedly expecting their first child together, according to the Page Six.

"Rooney is about six months along," its source revealed. "Joaquin is great and has been accompanying her to appointments."

This news comes a week after Rooney was spotted wearing baggy attire with what appears to be a baby bump.

Phoenix, who won the Best Actor Oscar for the movie Joker (2019) in February, first met Rooney Mara on the set of the 2013 movie Her.

The couple started dating while starring together in 2018's Mary Magdalene and got engaged in 2019. This child will be the first for both Mara and Phoenix.