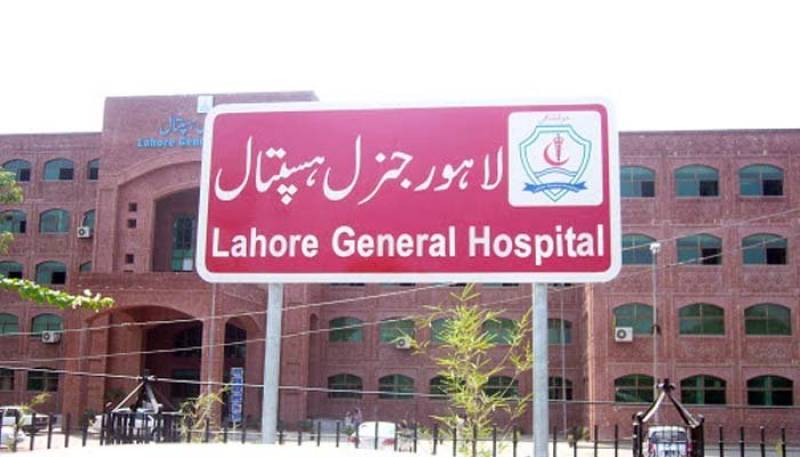 LAHORE – More than a dozen doctors at Lahore General Hospital tested positive for coronavirus on Thursday as number of total infections surged above 47,000.

As many as eighteen doctors of the orthopedic ward were diagnosed with the infection while the ward has been closed initially for three days by the Medical Superintendent of the hospital.

The remaining doctors of the ward have been quarantined. The management has asked the principal in a letter to close the ward for at least ten days.

Three doctors and two nurses of the Institute of Neuroscience have also tested positive for coronavirus.

The number of coronavirus cases in Pakistan rose to a total of 47,185 according to government data till Thursday morning, after recording over 2,193 new cases and at least 32 deaths in a single day.

The death toll related to COVID-19 has reached 1017, according to the National Command and Control Centre, while at least 14,155 patients have fully recovered.

Khyber Pakhtunkhwa has reported highest number of deaths, a total of 351, while Sindh and Punjab follow with 316 and 290 fatalities respectively. Balochistan has so far recorded 38 deaths; Islamabad, 9; Gilgit Baltistan, 4; and Azad Kashmir, 1.