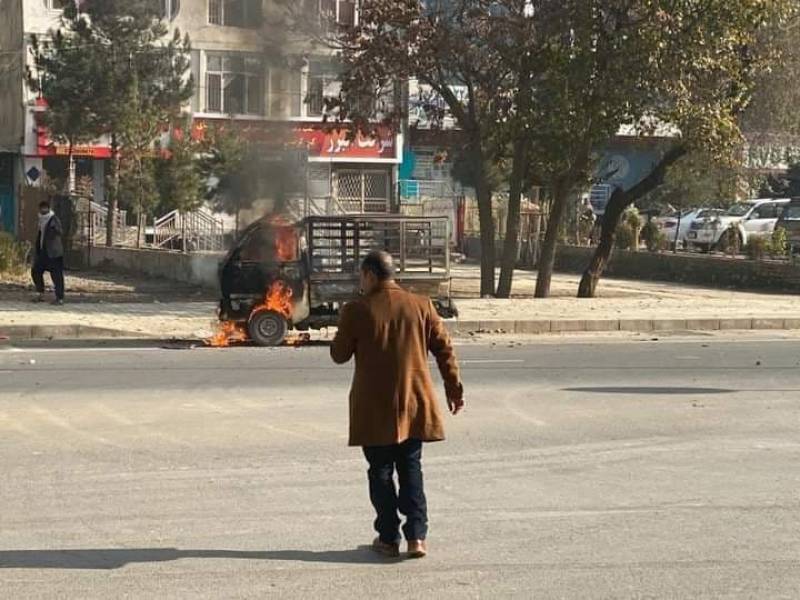 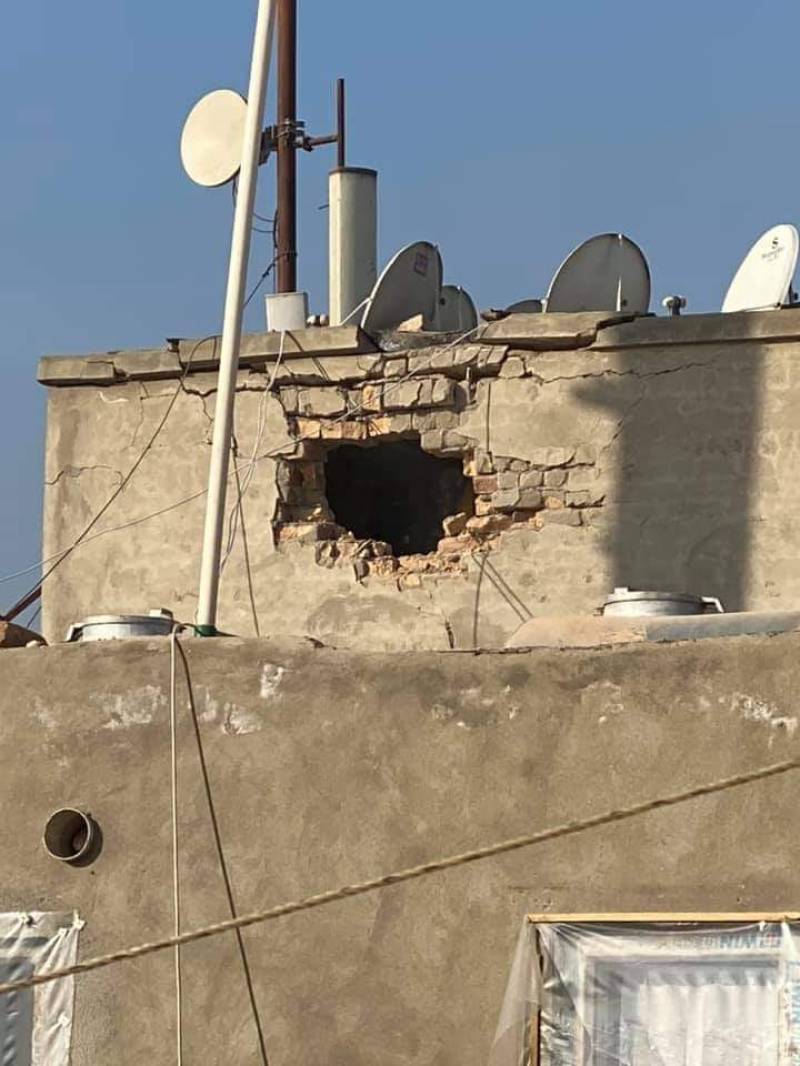 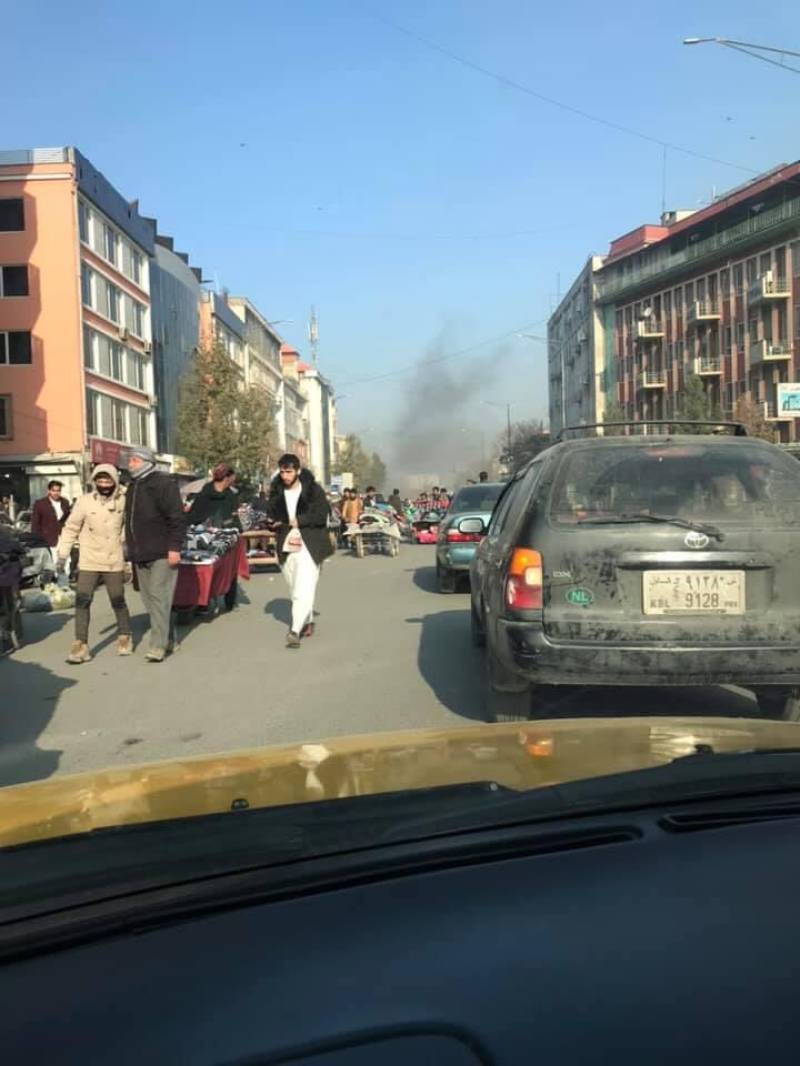 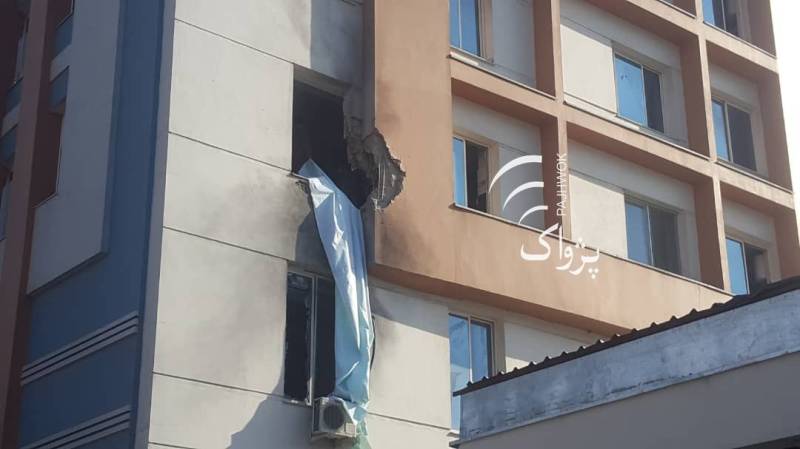 KABUL – Several blasts have rocked Afghanistan’s capital, Kabul, while at least 14 rockets landed in various parts of the city, killing and wounding over a dozen, officials said.

The rockets landed near the heavily fortified Green Zone where many embassies and international firms are based.

As per the Kabul police spokesman Ferdaws Faramarz, multiple rockets had been fired, while photos on social media appeared to show damage to an external wall at a large medical complex.

#AFG This morning’s rocket attack captured by security cameras of slice cafe. Shows tragic moments when rockets land outside of the popular cafe among young Afghans. At least 3 members from the cafe wounded as they deliver food. pic.twitter.com/B8wCJrTED1

No group immediately claimed responsibility for blasts, which come amid an ongoing wave of violence that has wrought carnage across Afghanistan in recent months.