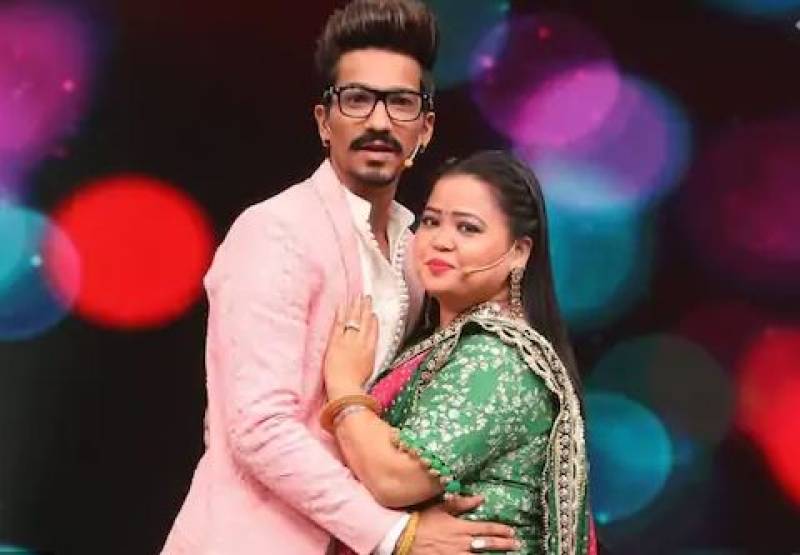 MUMBAI – A narcotics control department in India on Saturday arrested comedian Bharti Singh and her husband Harsh Limbachiyaa following the recovery of Cannabis from their possession.

The Narcotic Control Bureau (NCB) raided the residence and production office of the actors while probing the drug angle in actor Sushant Singh Rajput’s death case and recovered 86.5 grams of Cannabis.

The couple has been booked under the Narcotic Drugs and Psychotropic Substance (NDPS) and they are likely to be produced before the holiday court on Sunday for getting their judicial remand.

"In the follow up and in corroboration with previous inputs in the (FIR no 16) the NCB raided two other places on Saturday including production office and comedian Bharti Singh’s residence and from both the places 86.5 gms of ganja was recovered. Both Bharti Singh and her husband Harsh Limbachiya accepted the consumption of Ganja. Bharti Singh has been placed under arrest under the provisions of NDPS Act 1986 and examination of Harsh Limbachiya involvement is underway," said NCB press release.

Times of India citing sources said that seizure of 86 grams of ganja is a small quantity and does not fall under the commercial quantity and Bharti may soon get bail.

As the probe in the drug case continues for the last two months, numbers of actors and producers have been arrested while top actors including Deepika Padukone, Shraddha Kapoor, and Arun Rampal have been interrogated.