Nick Jonas is returning to ‘The Voice’ as coach 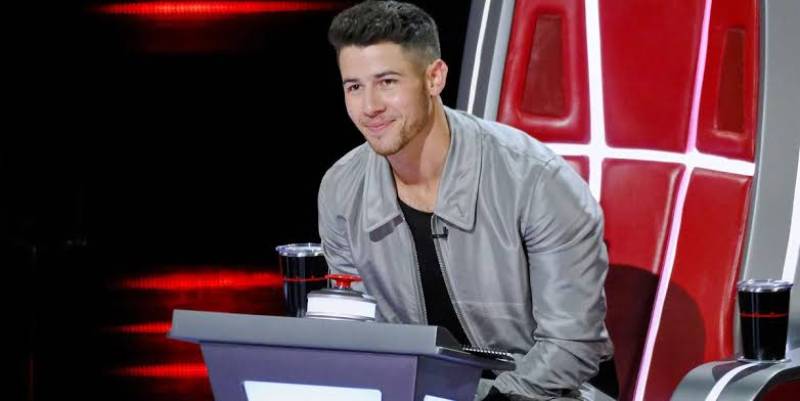 NBC has announced that singer and actor Nick Jonas will be returning as a coach to “The Voice” in season 20, set to join John Legend, Blake Shelton, and Kelly Clarkson on the show.

He will be replacing Gwen Stefani, who is a coach of the current season.

Nick Jonas tweeted on Tuesday, “Warriors never sleep. I’m back and ready to win this thing.”

Warriors never sleep. I’m back and ready to win this thing 🏆 See you next season on @nbcthevoice!!

Jonas first made his debut as a coach in Season 18, which aired in spring 2020. Season 20 of “The Voice” is expected to air in early 2021. For Nick Jonas, the next few months are going to be extremely busy ones. His film, in which he appears alongside Daisy Ridley and Tom Holland, “Chaos Walking,” will also debut next year. And soon he’s set to star in an action thriller called “The Blacksmith” with Laurence Fishburne.