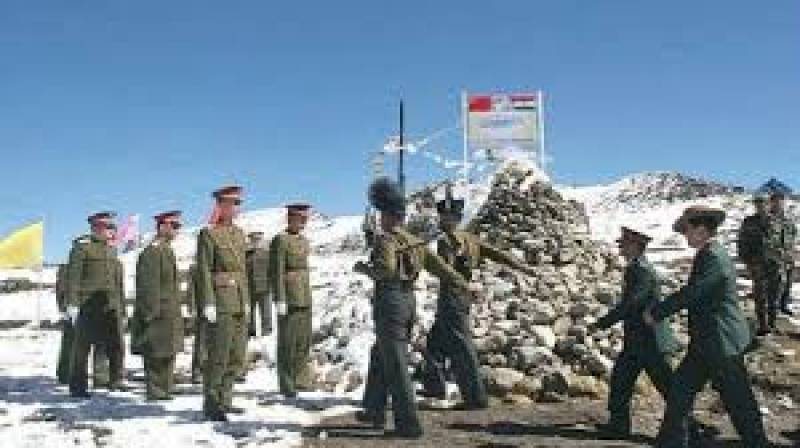 NEW DELHI - After several rounds of military-level negotiations between China and India, the Indian authorities have handed over a Chinese soldier who had strayed across the contested border in the Himalayan region and was apprehended.

According to Indian army, the soldier was given medical assistance and oxygen and was handed back according to “established protocols”.

According to the international news agency, the People’s Liberation Army (PLA) soldier was apprehended in the Demchok area of Ladakh,

Forces of both countries have clashed many times over at the Line of Actual Control (LAC).

Earlier in September, China had released 5 Indian nationals after they roamed across the border.