ANKARA – Turkish intelligence authorities have brought down an Israeli Mossad's spy network, arresting more than a dozen operatives in different parts of the country.

Turkish media on Thursday reported that 15 men who spied for the Israeli intelligence agency were arrested by authorities earlier this month. The network, which consisted of five cells of three people each, was tracked by MIT units for a year.

Some 200 intelligence officers were involved in the efforts to locate the spies covertly carrying out activities against Israeli opponents and foreign students in Turkey, according to a report in the Sabah daily.

After the information was shared with police, counterterrorism forces caught the 15 spies in a secret operation carried out on Oct 7 in four provinces. 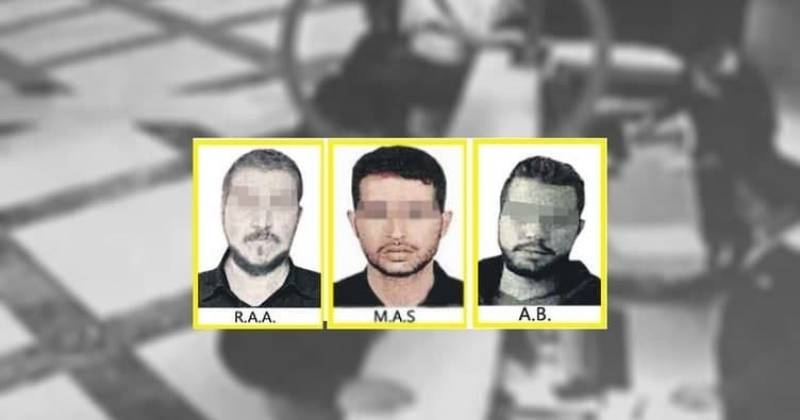 The main targets of the espionage operation were Palestinians in Turkey and facilities that hosted them.

According to the report, MIT also uncovered how the operatives were paid, which included cryptocurrency payments and money transfers from jewelry and currency exchange stores.

There was no official comment from the Turkish government on the development immediately.

India is one of the many countries using Israeli spyware to hack the smartphones of human rights activists, journalists ...