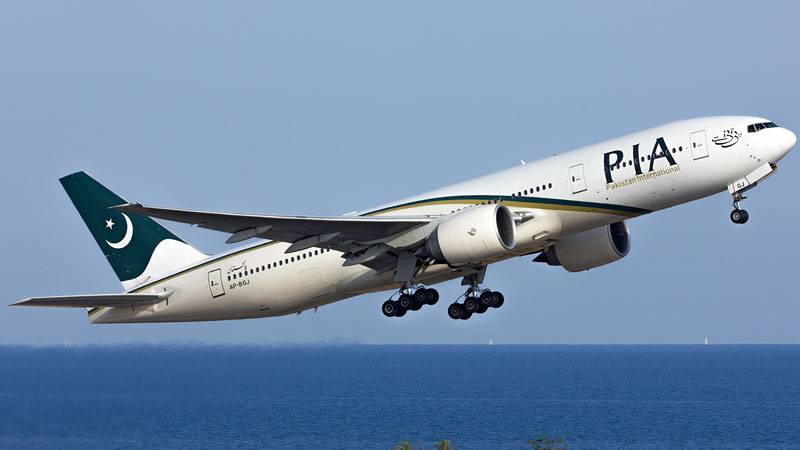 ISLAMABAD (Web Desk) - All flights of the Pakistan International Airlines arriving and departing to Skardu, Gilgit and Chitral have been suspended for Wednesday by the national flag-carrier.

According to the spokesperson of PIA, Danyal Gilani, the flights have been suspended by the Civil Aviation due to airspace restrictions of the northern areas. An apology was also tendered to the passengers who wanted to travel to the above-mentioned areas.

According to the Civil Aviation spokesperson, the Islamabad-Skardu flight Pk-451  as well as the Skardu-Islamabad flight Pk-452 had been suspended.