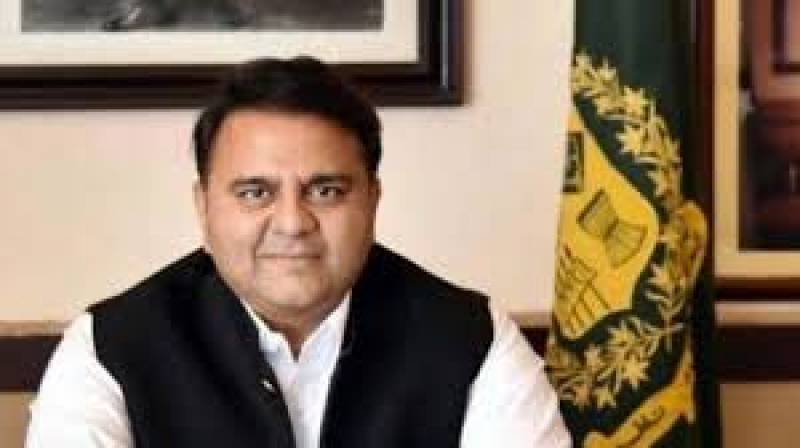 ISLAMABAD – Federal Minister for Science and Technology Fawad Chaudhry on Wednesday urged the Punjab government to move the court against PML-N President Shehbaz Sharif for his disqualification as former prime minister Nawaz Sharif is reluctant to come back to Pakistan.

Leader of Opposition in National Assembly Shehbaz Sharif had submitted an affidavit before the Lahore High Court while seeking permission for his brother's treatment in abroad. The PML-N leader in the affidavit had assured return of his convicted brother Nawaz Sharif to the country to face the cases in different courts.

The federal minister took to Twitter and said the cabinet had imposed a condition of submitting money as a guarantee for Nawaz's departure but the courts later allowed the convicted premier to travel to foreign country on Shehbaz Sharif’s guarantee.

Ailing Nawaz Sharif was allowed to travel abroad for his treatment in November 2019.

Yesterday, the federal government, after discussing the matter with Punjab government, sent a letter to the UK government to deport Nawaz Sharif as his bail has ended.

LAHORE – Leader of Opposition in National Assembly Shehbaz Sharif has submitted an affidavit before ...