Why are students of Ghana University protesting against Gandhi? 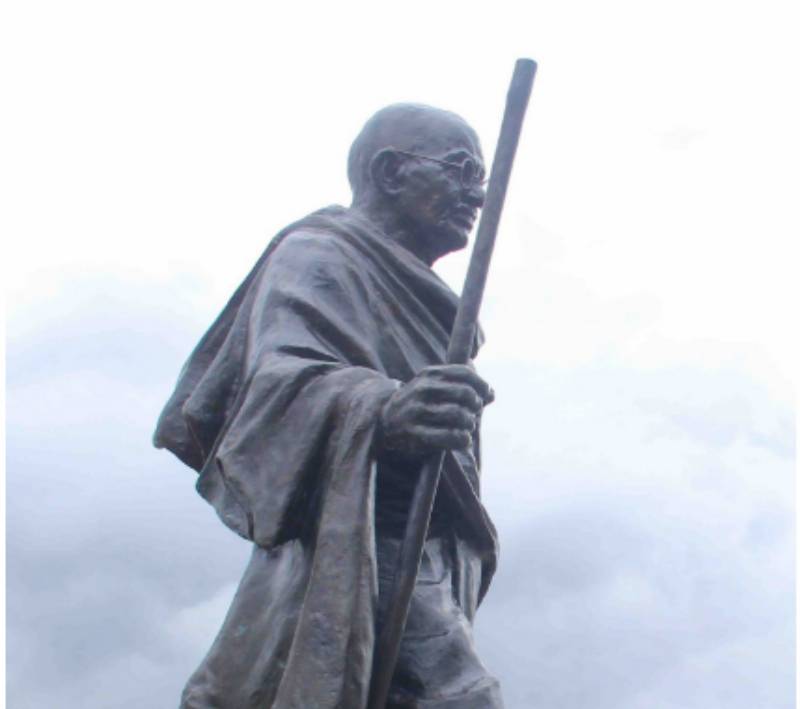 GHANA - A group of professors and students at the University of Ghana are protesting against the university administration for installing the statue of Mahatma Gandhi in the varsity premises.

The Gandhi statue was gifted by Indian President Pranab Mukherjee during his recent visit to Ghana.

#PresidentMukherjee unveiled a statue of Mahatma Gandhi in the campus of University of Ghana yesterday pic.twitter.com/Y6X0kZcgF2

Referring to Gandhi’s early writings where he termed black Africans as “Kaffir”, the group has accused the Indian hero of being "racist" towards Africans.

In an online petition, Ghanaian academics led by Akosua Adomako Ampofo urged authorities to facilitate "the removal of the statue of Gandhi from the campus.”

“How will the historian teach and explain that Gandhi was uncharitable in his attitude towards the black race and see that we’re glorifying him by erecting a statue on our campus?” wrote a professor in the petition.

The campaigners have been raising slogans like ‘Gandhi Must Fall’ and ‘Gandhi For Come Down’.

But Ocqauye, a professor of political science and a lawyer, said a decision to demolish the statue might have implications on diplomatic ties between Ghana and India.

“It will be most unnecessary, most uncalled for and not in the supreme interest of Ghanaians and we must know what serves our interest best,” he said.

The petitioners referred to Gandhi’s open letter to “The Natal Mercury” in 1894, saying he called black Africans as “kaffirs,” a derogatory term for black people.

“A general belief seems to prevail in the Colony that the Indians are little better, if at all, than savages or the Natives of Africa. Even the children are taught to believe in that manner, with the result that the Indian is being dragged down to the position of a raw Kaffir,” they quoted Gandhi as saying in the letter.