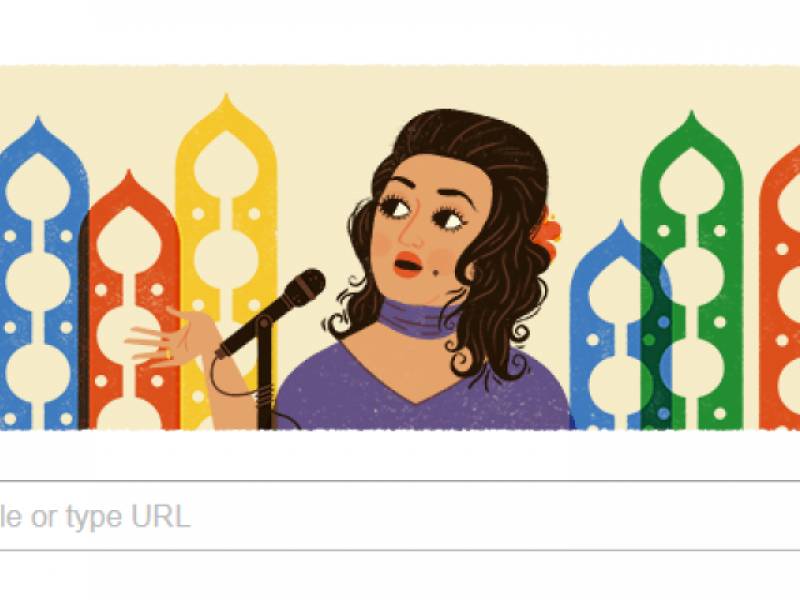 The doodle shows melody queen 'Malka Tarannum' clad in a purple outfit with a choker and the trademark flower tucked on the side of her hair that made the Lollywood diva a style icon.

Born as Allah Wasai on September 21, 1926 in Kasur, Noor Jehan started her musical career from Calcutta at the age of nine as a talented child star.

She has to her credit at least 10,000 ghazals and songs in a variety of languages including Punjabi, Sindhi, Urdu and Hindi.

Besides singing, Jehan started her acting career once she moved from then Bombay to Pakistan after partition and signed ‘Chann Wey’ in 1951 while her last film was released in 1961 named ‘Ghalib’.

She also gave Pakistan a new genre, which later developed into a category we all know today as national anthems or milli naghme.

A new beginning was made during the 1965 war, when Madam sang live on radio and TV some of the most gripping songs ever composed one of which was 'Aye Puttar Hattan Te Nahi Wikde'.

In 1957, Noor Jahan was awarded the President Award for her acting and singing capabilities. 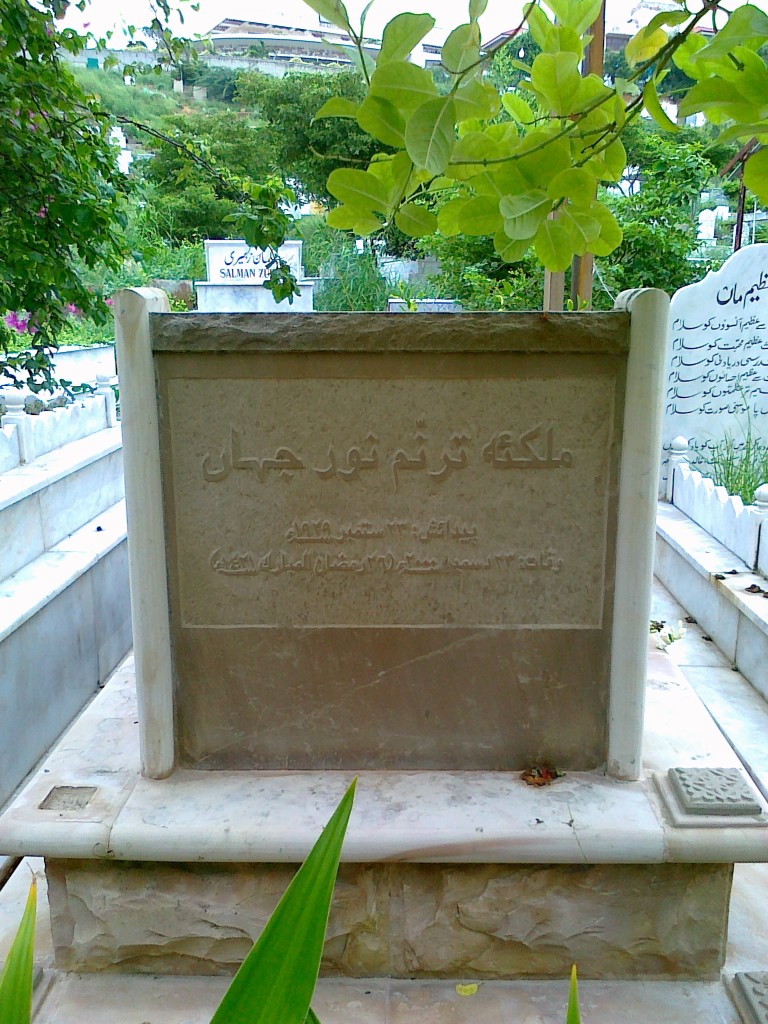 On December 23, 2000, she died as a result of heart failure and was buried in Karachi.

Jahan's daughter Zille Huma also passed away in 2014 but her grandson Ahmed Ali Butt is still showcasing his acting and singing skills.