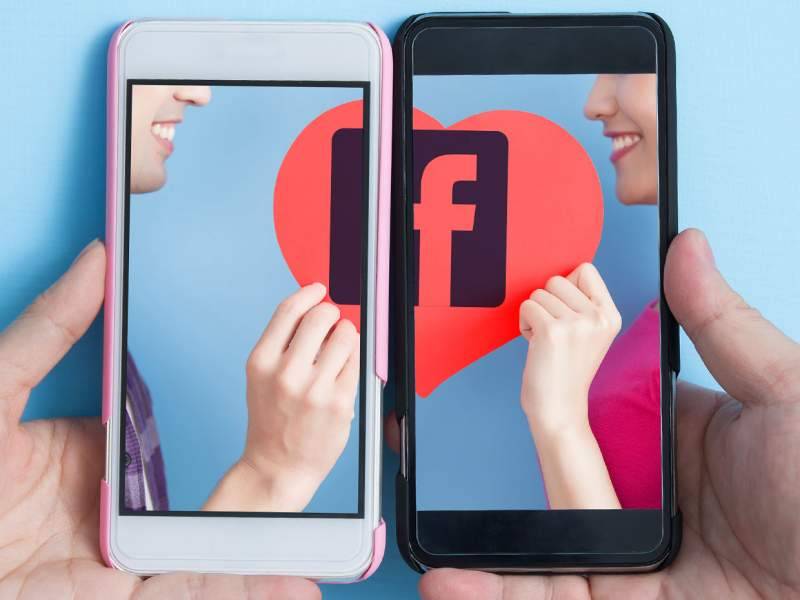 Facebook Dating will have a separate space on Facebook and will suggest matches based on preferences and interests. Users won’t be shown their Facebook friends or people they’ve blocked on the core service.

Users can only set up their profiles for now, but they’ll be able to match with other people within the next few months. 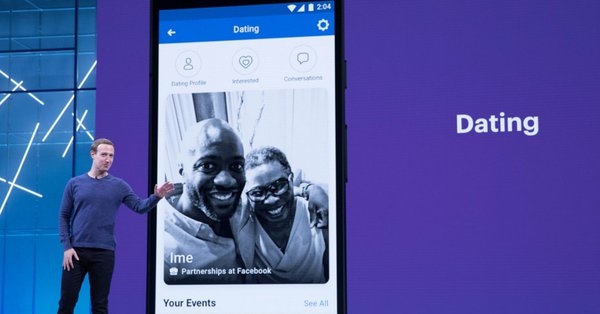 “More than 200 million people have listed themselves as single in their relationship status on Facebook,” Facebook Dating’s product manager Nathan Sharp said in a statement. “We view this as an incredible opportunity to continue helping people build relationships in meaningful ways on Facebook.”

Facebook first announced its plan to dip into the dating pool in May. But the social media giant is not trying to compete with Tinder and Grindr, which are known for people seeking casual encounters.

Matches, limited to 100 suggested per day, are based on your compatibility answers as well as your likes and interests on Facebook.

There’s no swiping involved, either — one user has to respond to their match’s message to initiate conversation. Meanwhile, you won’t see users you’ve blocked as your Facebook friend.

The service is only available on mobile apps and your dating profile is separate from your regular Facebook page.

Facebook has yet to announce a launch date for other regions.