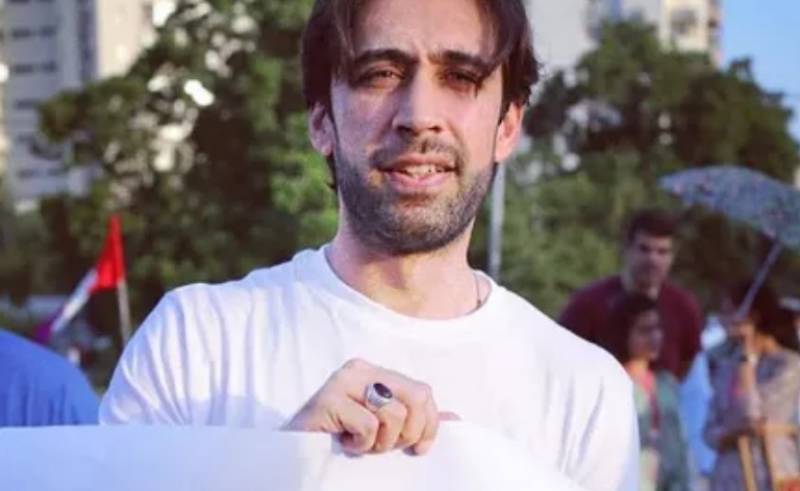 A citizen-led initiative of a climate march, organised by Climate Action Now, was held on Friday (yesterday) across Pakistan. Many Pakistani celebrities attended the protest to raise their concerns against the worsening climate change.

Pakistanis came together for the first-ever Climate March Pakistan, which was also held across the globe in at least a dozen countries. Celebrities like Sanam Saeed, Shahzad Roy, Anoushey Ashraf, Shaniera Akram, Ali Rehman, Saboor Aly among many others attended the march on Friday.

In Karachi, a large number of people took to streets at Frere Hall, while in Lahore people gathered outside Lahore Press Club.

Let's have a look at some of the pictures of the celebs from yesterday's march: 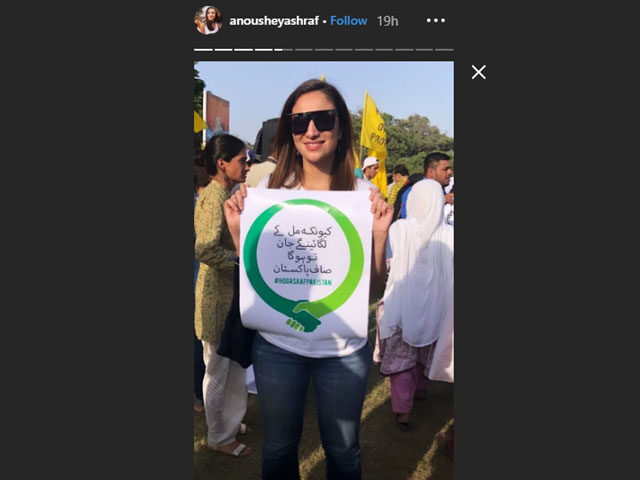 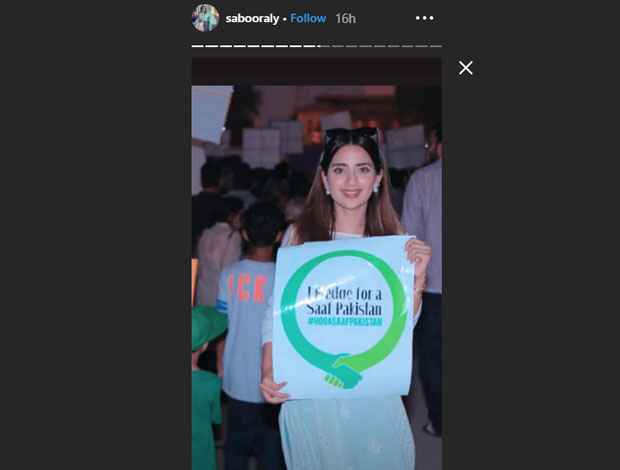 Pakistan has been listed as the seventh most vulnerable country to be affected by climate change. The protesters rallied in 26 cities, including Lahore, Karachi, Islamabad and Peshawar, demanded that the government take emergency measures to curb climate degradation.